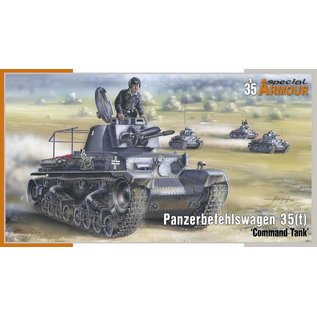 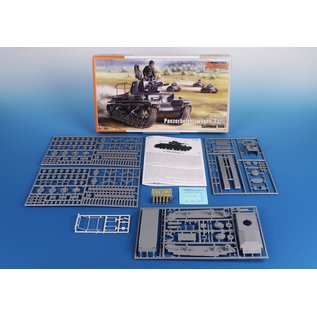 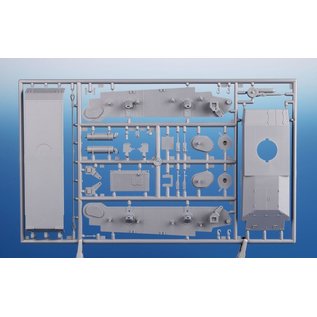 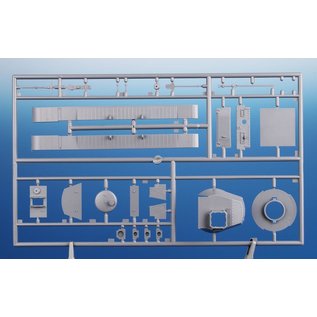 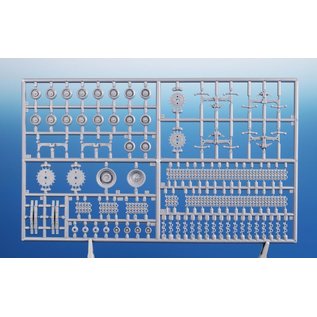 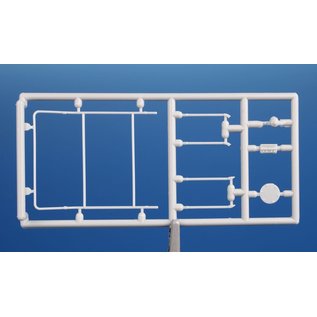 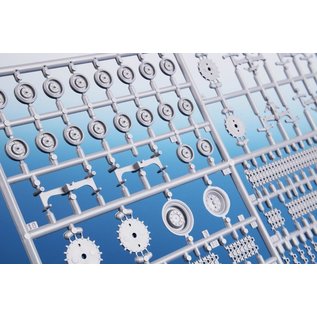 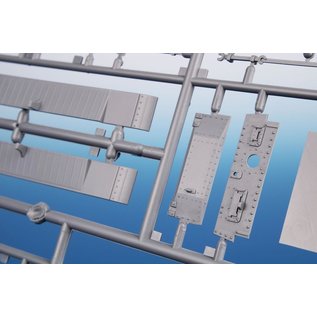 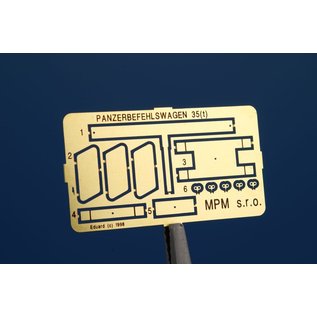 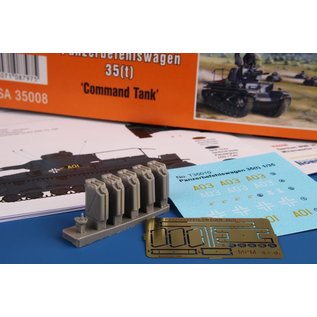 The Skoda Lt.35 tank, designed and built in Czechoslovakia, was introduced to service with the German Wehrmacht as the Pz.35(t). The Germans had some number of the tanks converted to commander vehicles, designated the Befelswaggen Pz.35(t) and put them to action alongside the standard Pz.35(t) tanks in France in 1940 and a year later in the Soviet Union.
The model of the command vehicle comes on five styrene sprues and also contains etches and resin parts. The decal sheet offer two Wehrmacht options, one tank as it fought in 1940 France, the other from the June 1941 attack on the USSR.