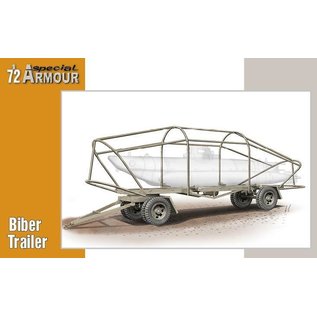 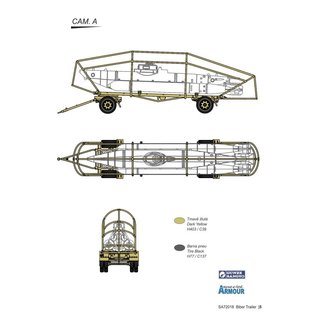 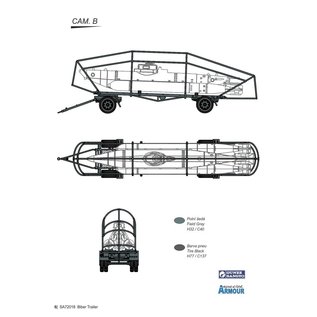 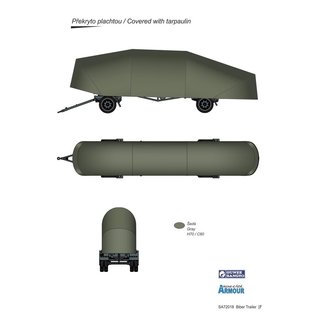 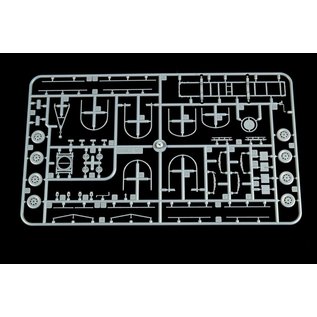 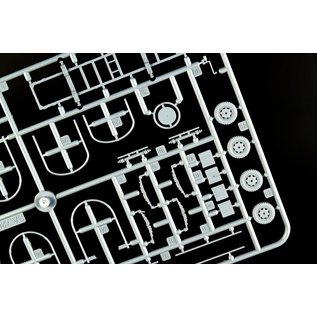 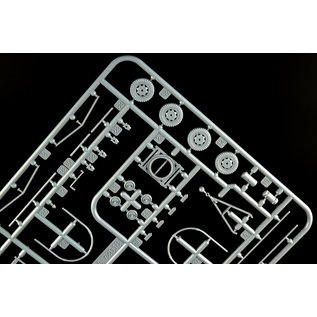 One of the almost ‘miracle’ weapons that were to stop the victorious advance of the Allies, which they fortunately did not, was also the German Biber midget submarine (1/72 Special Navy new kit for this October). In 1944, when the mass production of the sub was commenced, also a new type of a road trailer was needed to haul the sub to the area of its combat deployment and a variety of heavy road tractors was used to tow the Biber on the trailer, as were the Hannomag SS-100, Faun or Kaeble. And when off road, half track vehicles such as the SdKfz.7 or SdKfz 8 were used too.