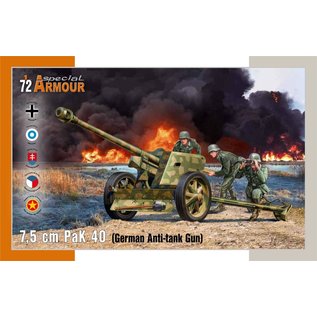 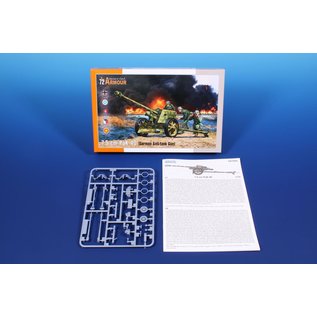 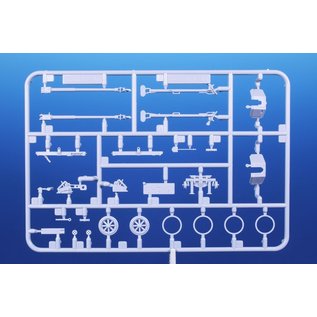 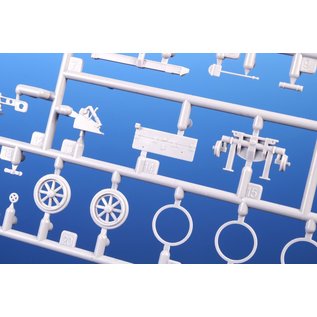 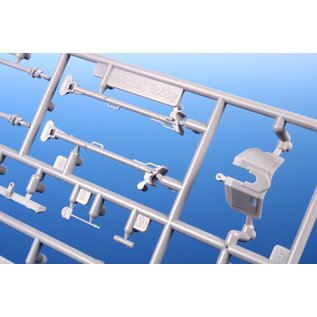 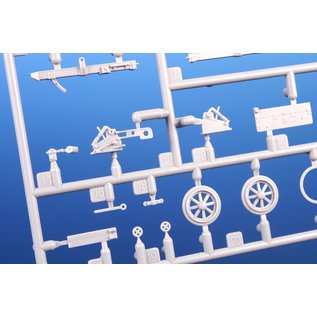 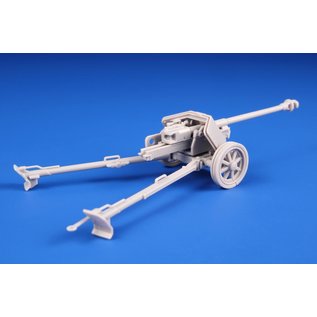 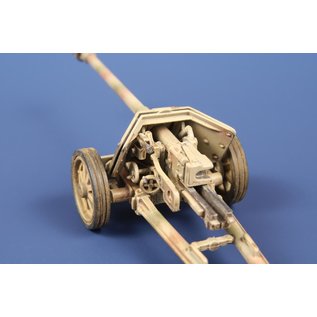 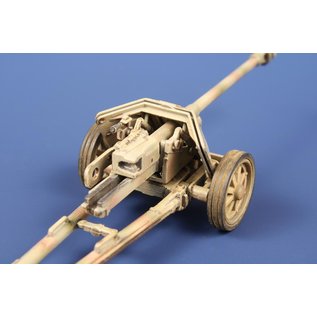 The PaK 40 is arguably one of the most important German anti-tank weapons of the war. Our 1/72 model shows the gun in the wheeled version. Between 1939 and 1945 a total of more than 20,000 examples were built. They were used both with a wheeled chassis or mounted on a wide variety of Wehrmacht military vehicles. The gun was also exported to many German allies. It saw deployment on all fronts where the Wehrmacht fought. Its service with the military did not ceased with the end of the war though. Many of them were captures and found their way to a couple of countries. The very last war the gun saw was most possibly the conflict in Vietnam  where they were used against US vessels (the captured PaK 40s had been delivered to Vietnamese communists by the Soviet Union).

The kit offers the 7.5cm PaK 40 in colours of the Wehrmacht, Slovak Army, Finnish Army, Czechoslovak Army and the Vietnamese Army. The parts come on a single sprue and the kit can be built as if just being towed or in the firing position with the chassis arms wide apart.