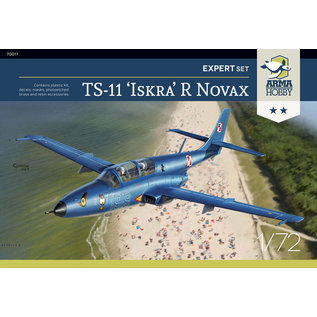 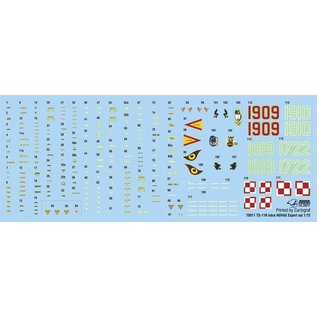 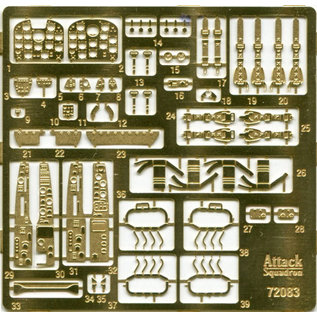 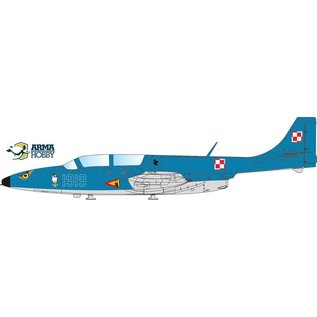 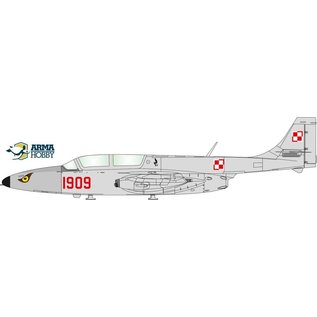 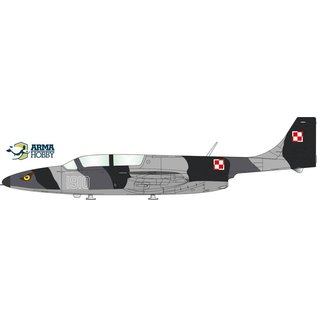 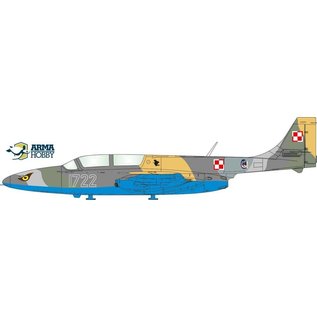 In the early 1990s, there was a need to replace the SBLim-2A and PZL Lim-6 aircraft in the Polish Navy's aviation, which were the primary type of tactical reconnaissance aircraft. The TS-11 Iskra training aircraft was adapted to this purpose; the basic variant has already been successfully used in various aviation units.

Between January and June 1991, A total of 15 airframes of TS-11 Iskra were received in the Siemirowice Air Base. Aircraft were derived from 17, 18, 19 and 20 production batches. They were taken from the different aviation units and incorporated into the 1 squadron. Six machines from the 19 production batch were adapted to carry out reconnaissance missions.

The new version of the aircraft was designated TS-11R "Novax". Externally, it was different from the standard Iskra Bis DF with a slightly different nose section, in which the Bendix King RDS-81 weather radar and a GPS receiver were built. Initially, it was a fairly simple RS-5000 SHIPMATE receiver, which was then replaced by the GPS-150, a typical aeroplane design. TS-11 R models also had an upgraded radio. All the adaptation works were performed by PZL Mielec factory.

Apart from modernisation, the main repairs were also made, and all the machines received the specific camouflage. The service of the TS-11, as a reconnaissance aircraft, had a virtually failure-free operation, with only two cases of generator failure. In 2004r. Airplanes were retired. They were replaced by turboprop patrol aircraft PZL An-28 / M-28 "Bryza".

The TS-11R Iskra NOVAX aeroplane was based on the TS-11 Iskra bis DF training aircraft. The main difference is the forward section and the radar screen to be mounted in the rear cockpit. These details were made in the form of high-quality resin castings, developed by 3D printing.

As our new model we offer as Expert Set, we have included a photo-etched parts with cockpit detail and FOD covers as well as cabin and wheel paint masks. We have added a decal for modelling in one of the four colour schemes. The decal was printed by Cartograf.