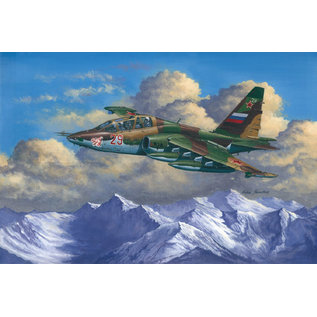 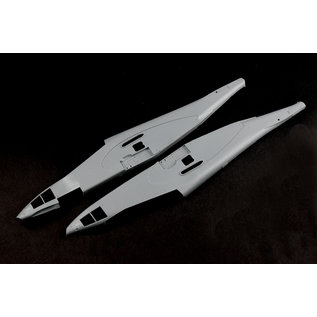 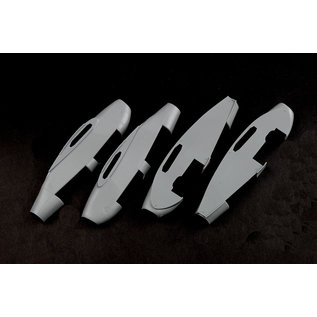 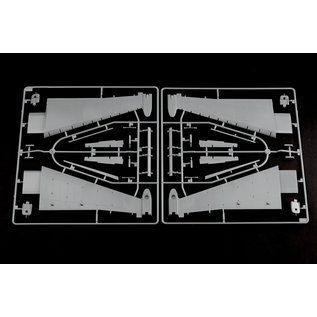 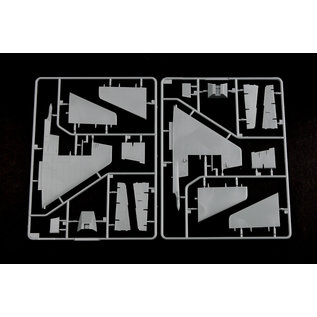 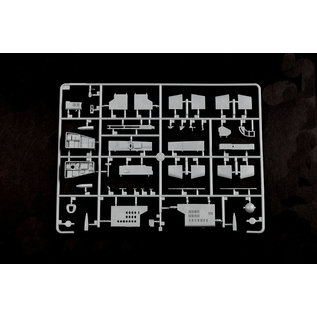 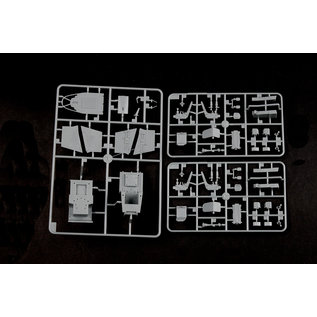 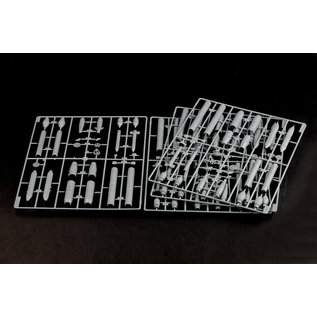 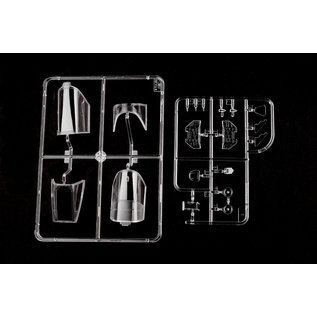 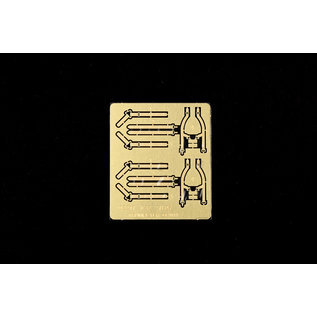 The  Su-25 is a twin-engine,armoured assault aircraft ,developed in the Soviet Union by the Sukhoi Design Bureau. The first prototype made its maiden flight on 22 February 1975, The first aircraft was produced at Tbilisi / Georgia. The Su-25UB were the trainer variant, was drawn up in 1977. The first prototype, called "T-8UB-1", was rolled out in July 1985 and its first flight on 12 August of that year. It was intended for training and evaluation flights of active-duty pilots, and for training pilot cadets at Soviet Air Force flying schools. 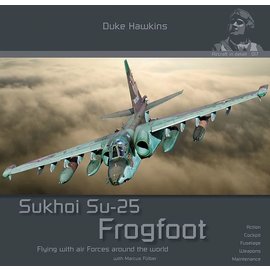