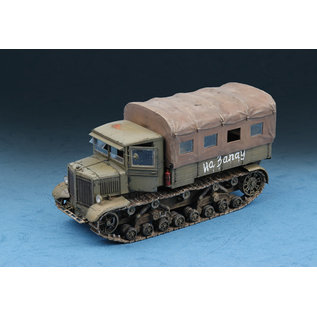 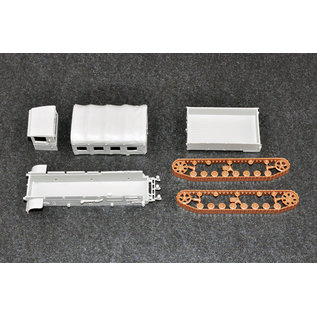 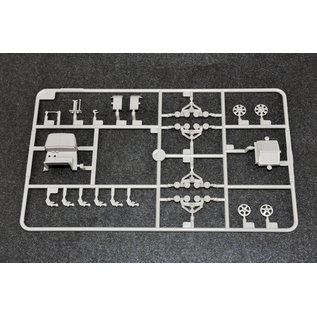 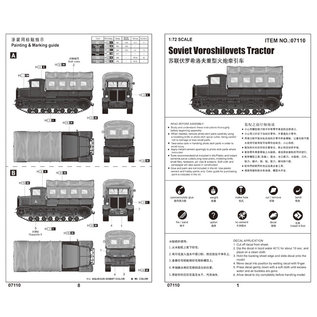 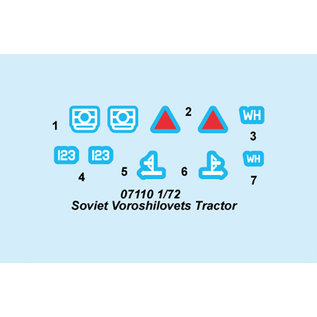 It was needed to create a heavy tractor with a tank engine for high power 152-305mm field guns, as well as medium and heavy tanks，which appeared in the Red Army in the 1930's. Development of the tractor started in 1935 Kharkov. In 1937 s development type a race to Moscow (and back), where it was demonstrated in the Kremlin. The machine produced strong impression and was approved. The tractor demonstrated high results, it's towed the largest artillery systems and all types of tanks, including the T-35, very well. Late in the 1939 the manufacturing of the "Voroshilovets" started. 1123 vehicles were built. During the war the tractor was efficiently used at all fronts for heavy transport works.