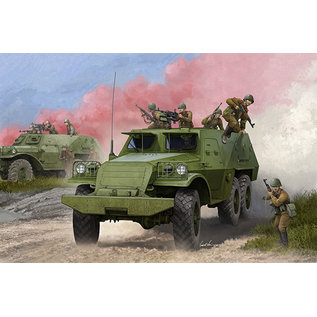 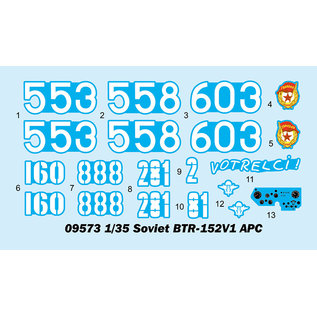 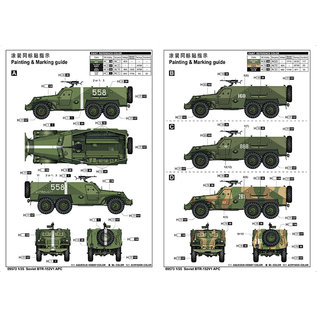 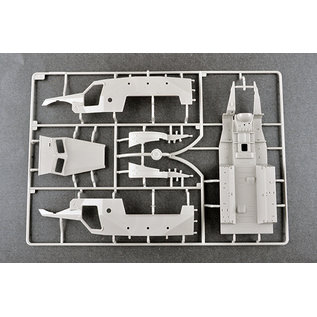 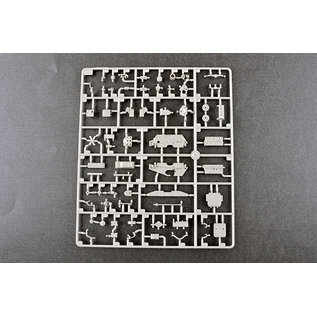 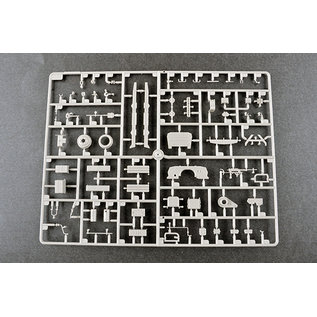 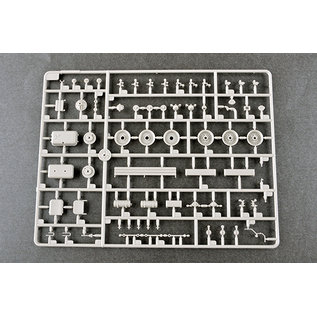 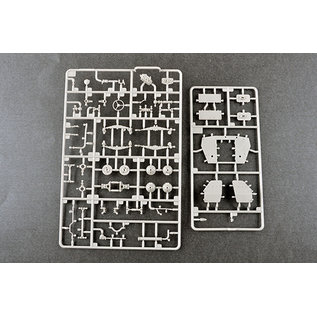 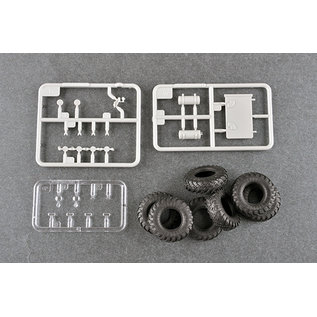 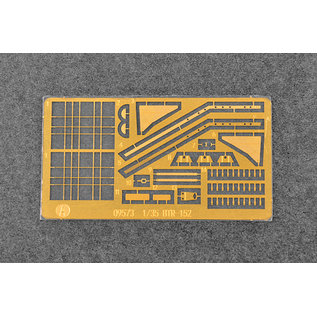 The BTR-152 was a six-wheeled Soviet armored personnel carrier , built on the chassis and drive train of a ZiS-151 utility truck. It entered service with a number of Warsaw Pact member states beginning in 1950, and formed the mainstay of Soviet motor rifle battalions until the advent of the amphibious BTR-60 series during the 1960s.

BTR-152s were available in several marks, and were manufactured in large numbers for the Soviet military and export. Late production models utilized automotive components from the more reliable ZIL-157 truck. Three primary variants of the BTR-152 appeared between 1950 and 1959: the base armored personnel carrier with a single pintle-mounted 7.62mm or 12.7mm machine gun, an unarmed command vehicle with a higher roofline, and an anti-aircraft variant armed with a ZPU-2 mount.     BTR-152s could carry a single infantry squad each, or specialist weapons teams along with their mortars and anti-tank equipment. In Soviet service, a number were also deployed as artillery tractors.

BTR-152V (1955) - Variant based on ZIL-157 truck with external tires pressure regulation system, a front-mounted winch and night vision devices for the driver.