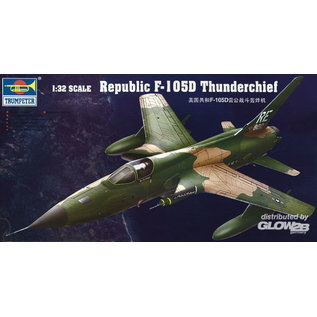 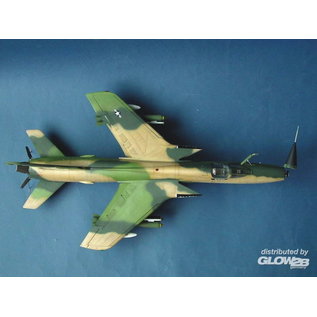 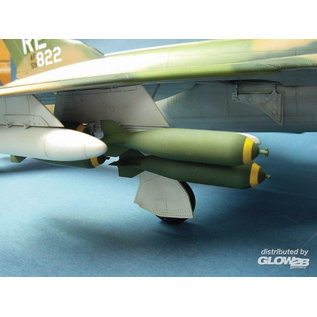 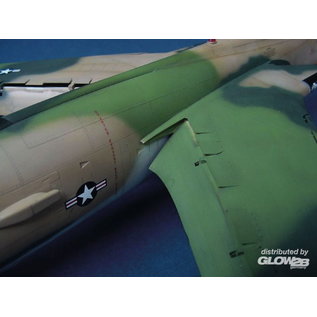 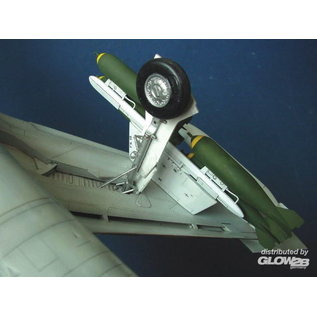 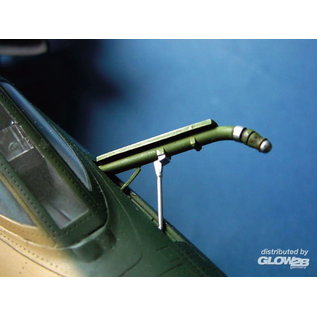 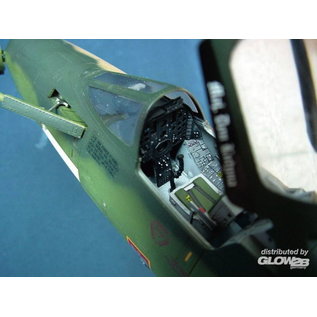 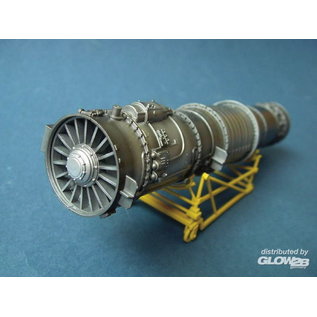 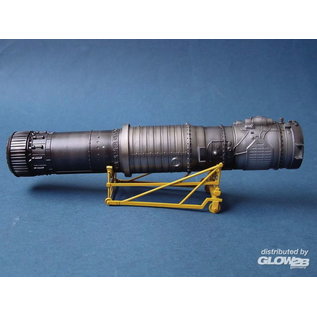 In 1951, Republic Aviation began a project to develop a supersonic tactical fighter-bomber to replace the F-84F. The result was the F-105 "Thunder chief," later affectionately nicknamed the "Thud." It was an all-weather fighter-bomber version, fitted with monopoles and Doppler radar for night or bad weather operations. This radar was capable of terrain avoidance commands. The original weapons bay, designed for nuclear stores, was sealed and fitted with additional fuel tanks. Bombs were carried on multiple weapons racks on the centerline of the fuselage, and on wing pylons. The aircraft was fitted with a retractable in-flight refueling probe. The F-105D was used extensively in the Vietnam War. Operating from bases in Thailand, it flew 75 percent of the air strikes against North Vietnam during its first four years. The Thunder chief made an excellent tactical bomber. It could carry over 12,000 pounds of ordnance, a heavier bomb load than a World War II B-17. Up to 8,000 pounds could be carried internally in the bomb bay. With the exception of the ammunition for the M61A1 cannon, all the ordnance was carried externally. With multiple ejector racks the F-105D could carry an impressive load of external fuel, ECM gear, and up to eight 750-lb. bombs on long-range missions. On short-range missions, it could carry sixteen 750-lb. bombs. Alternative combat loads consisted of two 3000-lb. bombs or three drop tanks. On a typical mission over North Vietnam, the F-105D carried six 750-lb. bombs or five 1,000-lb. bombs, along with two 450 US-gallon drop tanks. Republic made 610 of the F-105D variants before the last was withdrawn from USAF service on July 12, 1980.