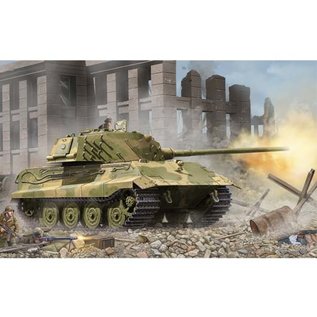 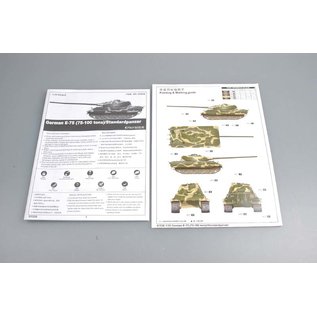 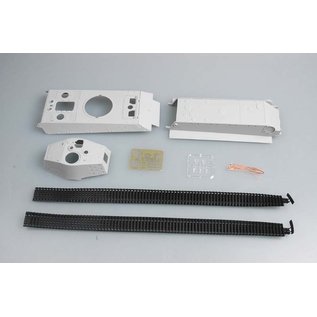 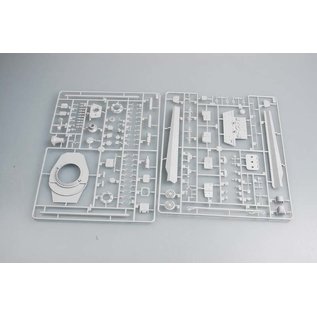 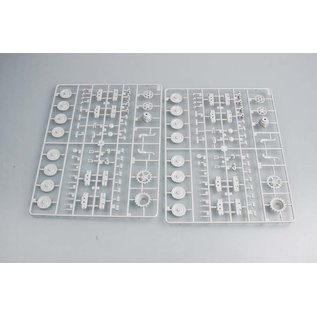 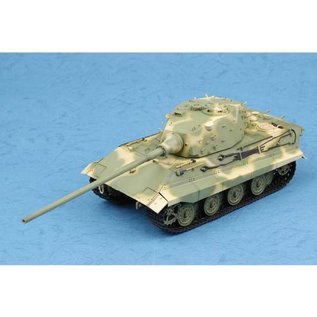 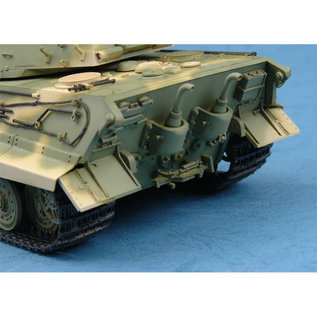 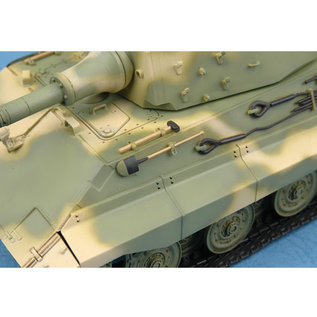 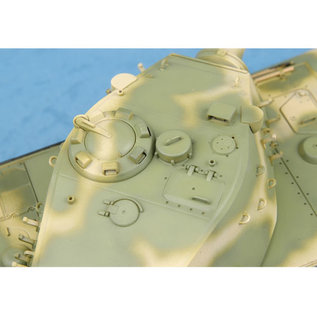 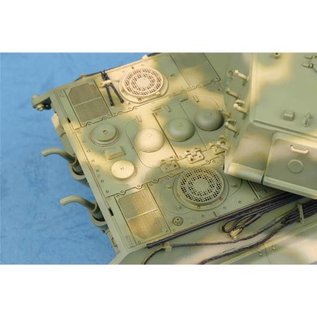 The Heereswaffenamt (Army Weapons Department) of the German Army started a rationalization and development (or "E" ) program to conserve materials and manpower as the war progressed. The Tiger Ⅱ was to be replaced by the E-75 of approximately 75 tonnes. The engine chosen was an improved version of the Maybach HL230 as fitted to the Panther and the Tiger II. Called the HL234, it developed 900 HP using fuel injection, and was expected to produce up to 1200 HP with supercharging. The location of fuel tanks, radiators and fans was similar to the Tiger II. Maximum speed was to be 40 KPH for the E-75. The idea was to assemble both types on the same production line, using identical production machinery and brought in sub assemblies.