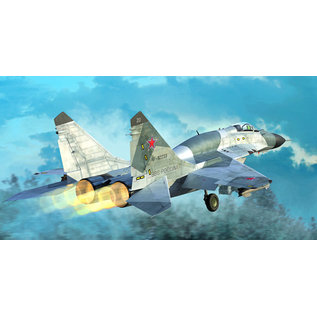 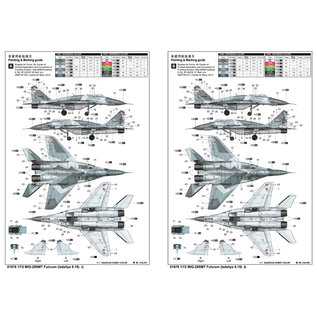 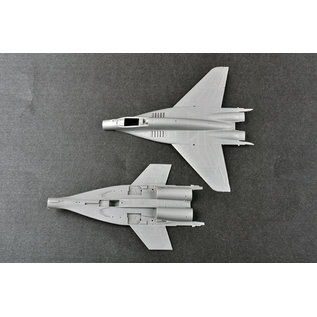 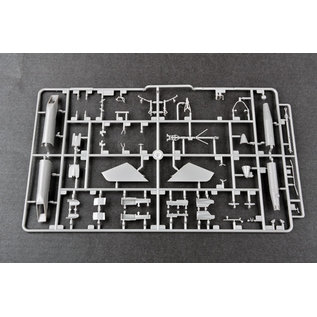 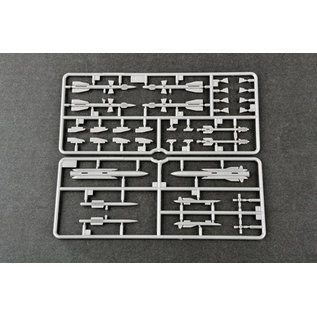 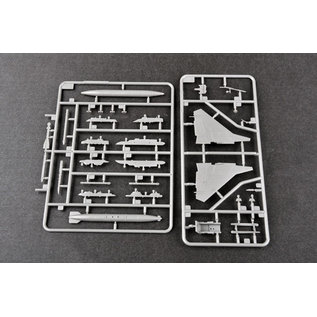 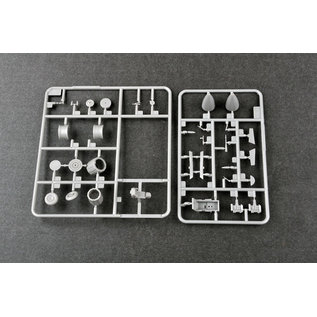 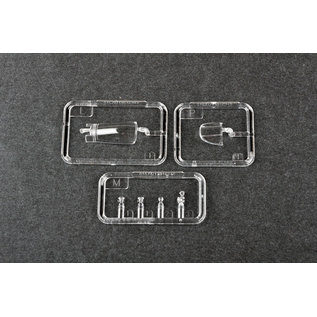 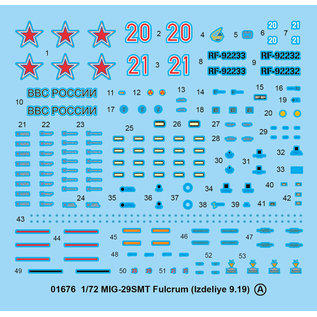 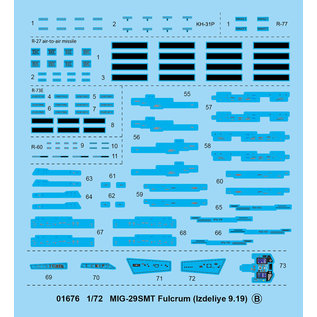 Depending on the third prototype '777 Green',the latest Mig-29SMT (Izdeliye 9.19) Multi-Role Fighter have joined Russian Air Force in February 2009.Been installed with the lastest fire control system,the Mig-29SMT can be armed with most weapon of the Air Force and the biggest 'fatback' of the family and the semi-retractable IFR probe gives the fighter a larger range.