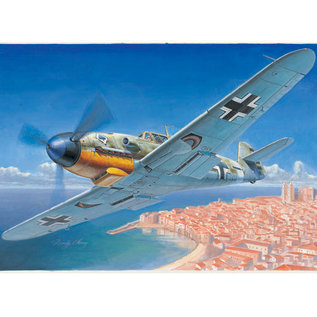 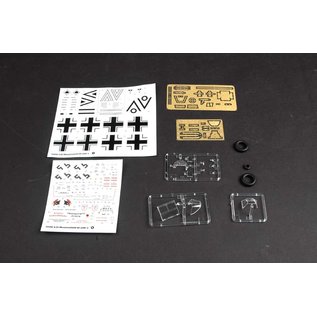 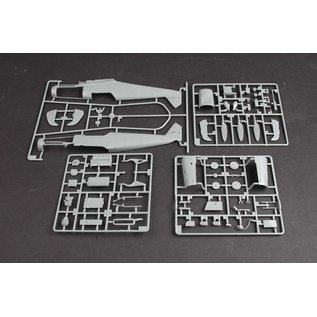 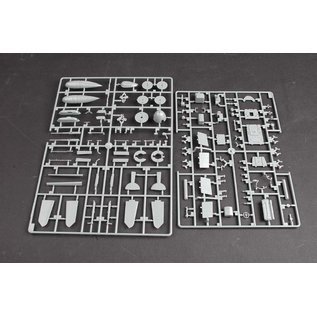 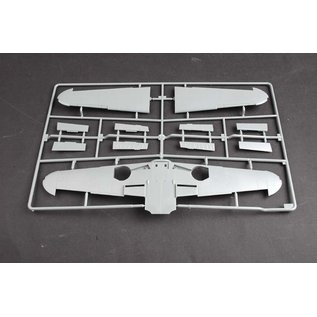 The second major redesign of Bf109 is the F series. The "Friedrich" saw a complete redesign of the wings, the cooling system and fuselage aerodynamics, and was powered by the 1,175 PS DB 601N (F-1, F-2) or the 1,350 PS DB 601E (F-3, F-4). Considered by many as the high watermark of the Bf 109 development, the F series abandoned the wing cannon and concentrated all armament in the forward fuselage: a pair of machine guns above and a single 15 or 20mm cannon behind the engine, the latter firing between the cylinder banks and through the propeller hub and spinner. This configuration was used by all subsequent variants. A handful of Bf 109Fs were used operationally late in the Battle of Britain in 1940, but only become widespread in service in the first half of 1941, replacing the Bf109E.