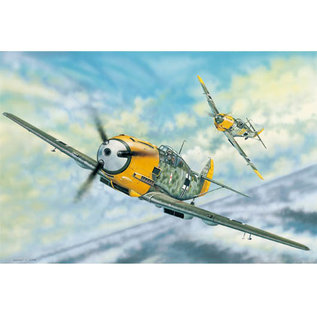 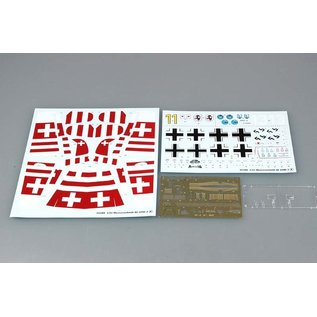 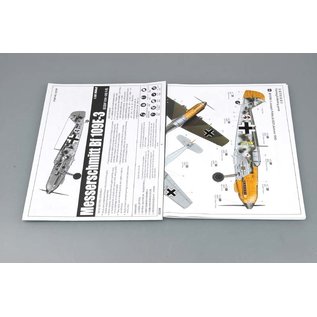 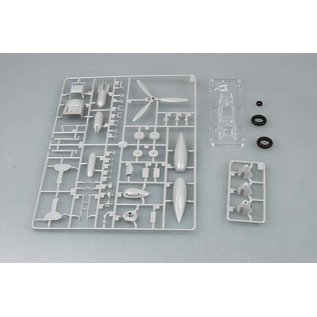 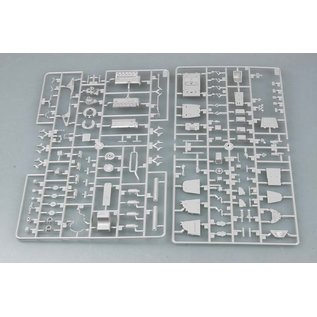 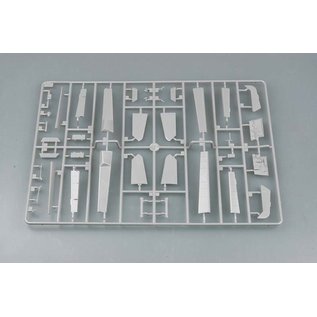 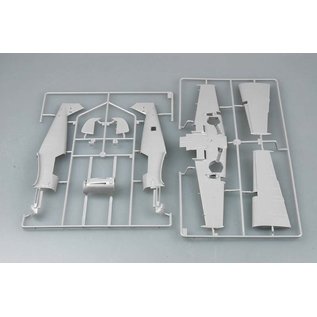 The Messerschmitt Bf 109 was a German World War II fighter aircraft designed by Willy Messerschmitt in the early 1930s. It was one of the first true modern fighters of the era, including such features as an all-metal monocoque construction, a closed canopy, and retractable landing gear. Having gone through its baptism of fire in the Spanish Civil War, the Bf 109 was still in service at the dawn of the jet age at the end of World War II, during which it was the backbone of the German Luftwaffe fighter force. To improve the performance of the Bf 109E, the last two real prototypes, V16 and V17 were constructed. These received some structural improvements and more powerful armament. Both were the basis of the Bf 109 E-3 version. The E-3 was armed with the two MG 17s above the engine and one MG FF cannon in each wing.A total of 1,276 E-3 were built, including 83 E-3a export versions.