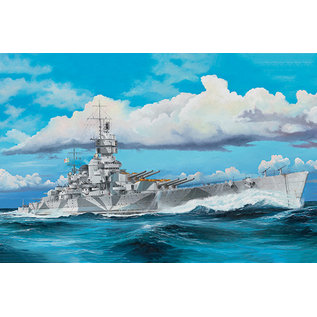 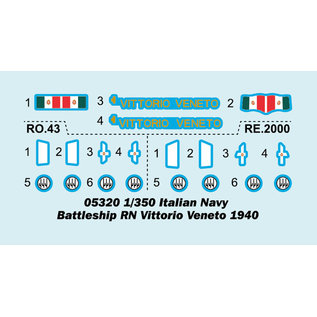 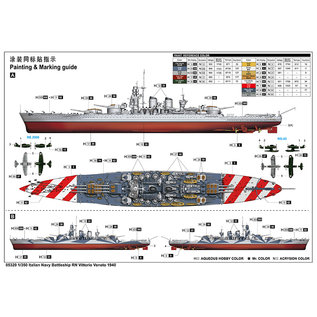 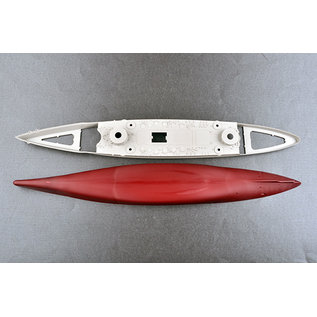 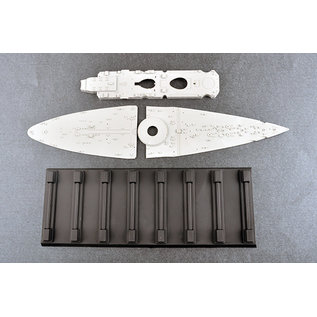 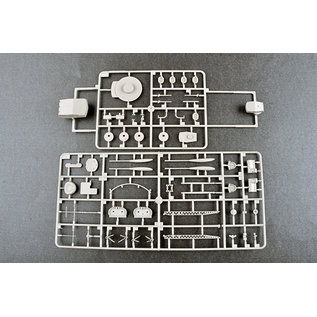 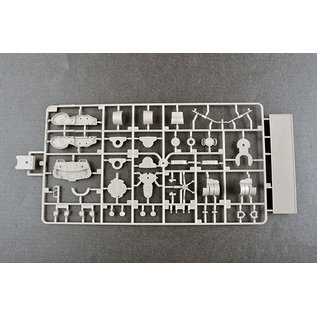 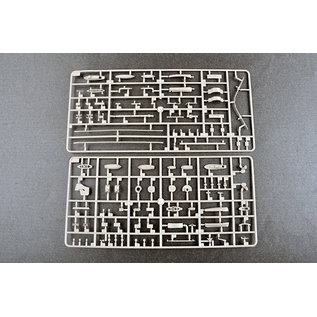 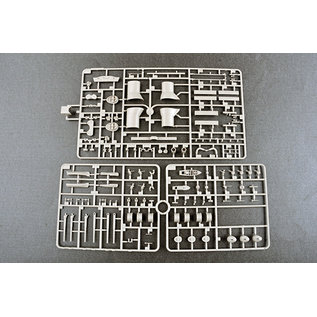 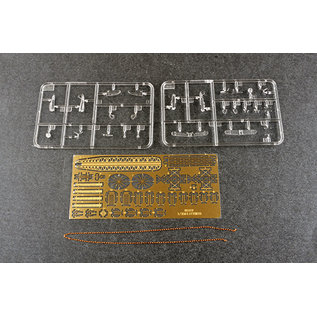 The largest and most powerful warships ever built in Italy, the battleships of the Littorio class, were the first “35,000 tonners” to come under the provisions of the Washington Treaty.  Although the Washington Navel Conference of 1922 gave Italy the authority to build up to 182,800 tons of new capital ships (including 70,000 tons prior to 1932), the Italians waited more than a decade before beginning construction.

The RN Vittorio Veneto was commissioned 1 May 1940.  Her first mission of World War II came 31 August 1940 as part of the concentration of the Italian battleships to put to sea during the war.  She participated in a mission to challenge the British Mediterranean Fleet based at Alexandria, Egypt.  The RN Vittorio Veneto was inactive until November 1940.  The last combat mission was The Convoy Battle in June 1942.  The ship was sent to Genoa for repairs where it remained and was later returned to La Spezia.  There she was to remain until the Italian surrender in September 1943. She was decommissioned on 3 January 1948.  The Paris Peace Treaty ceded the ship to Great Britain; the British government permitted the Italians to scrap her.  This was done in La Spezia during 1948-1950.