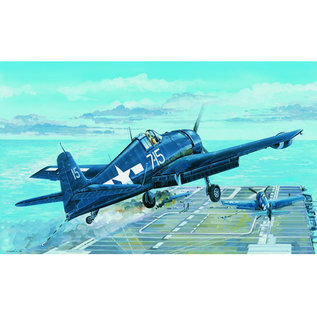 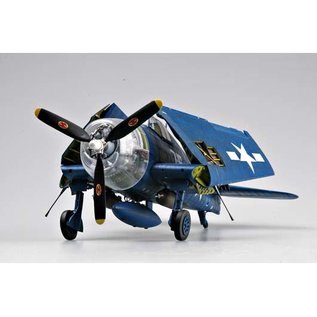 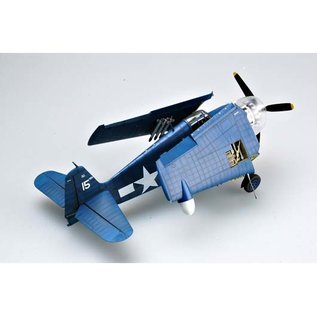 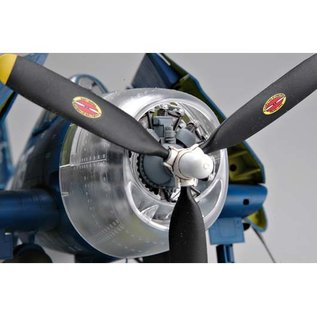 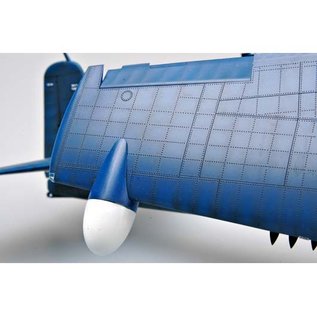 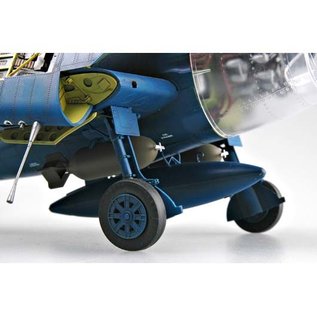 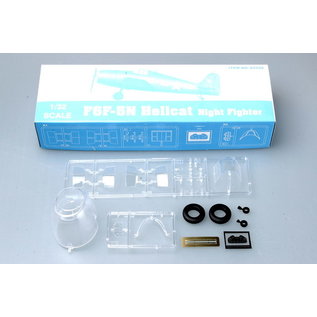 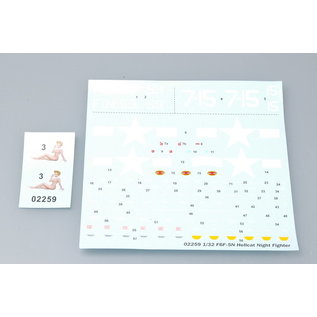 Like the F6F-3N, the F6F-5N was meant as a night-fighter, The aircraft were fitted with an AN/APS-6 radar. This made sure that although most nightly encounters were short, there was enough firepower to do extensive damage. The night fighter was a powerful opponent armed with two 20mm cannon and four. 50 cal. Machine guns in many of the aircraft. Grumman Produced 1.432 of the F6F-5N Hellcats. Flown by both the Navy and Marines from carriers and land bases, Other than the radar installation and different armament. The F6F-5N was essentially the same as the standard F6F-5.