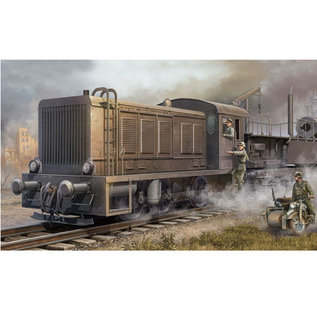 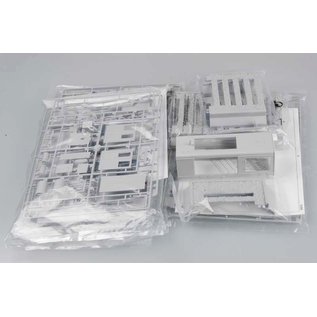 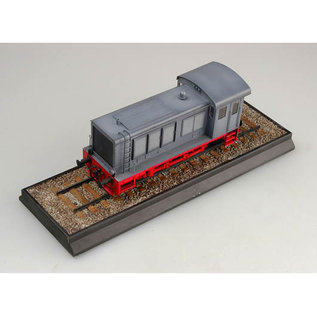 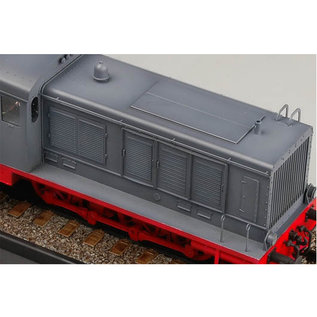 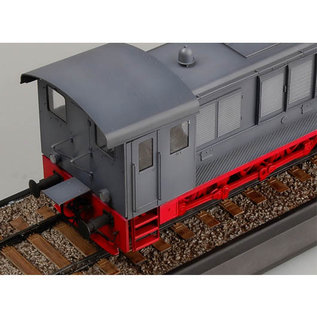 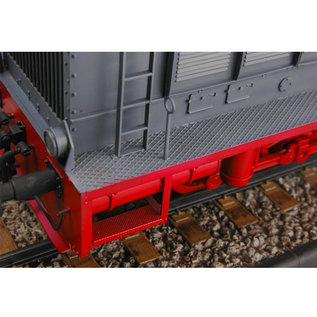 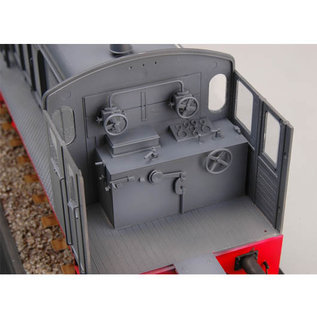 The locomotives corresponded to the three-axis type of the prototype HR 360 C12 up to details. Since beside the army now in addition, Air Force and navy were interested in this type, the designation was changed into WR 360 C12. There are the following differences to the later WR 360 C14: No multi-step-transmission; therefore only a maximum speed of 45 km/h；Around 350 mm shorter wheel base and overall length, Total weight 36t；Axle load according 12 tons.