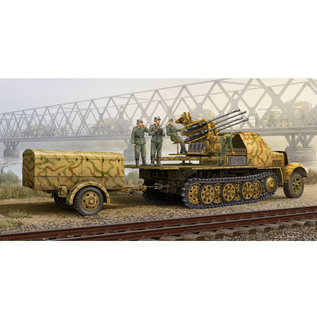 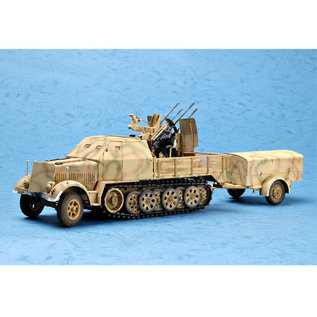 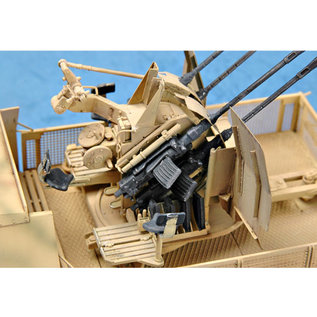 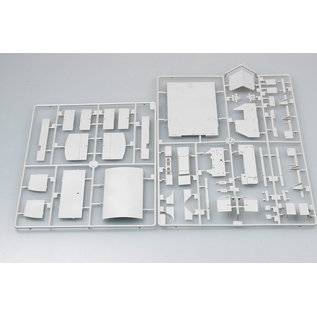 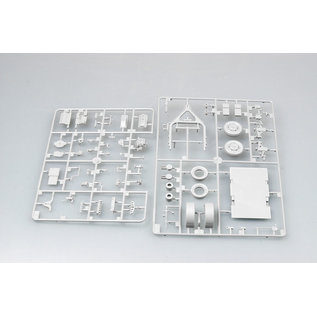 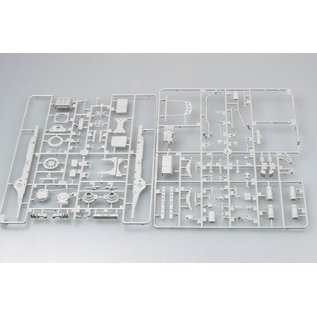 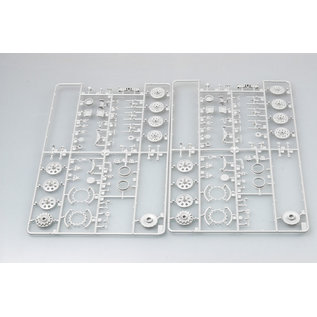 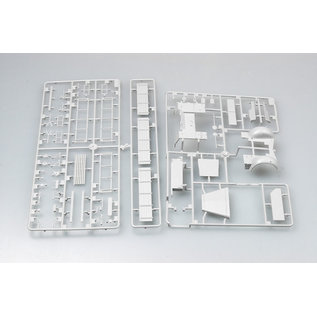 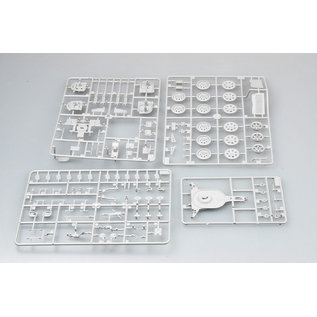 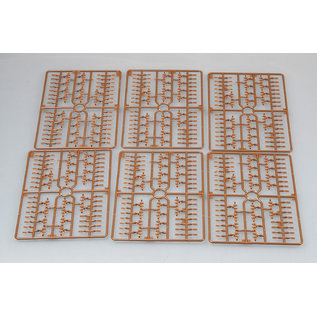 Directly after the demonstration of the experimental Geraet 400 for Hitler on 24 October, on 21 November 1939 the Luftwaffe ordered 100 to be mounted on 8-ton Zugkraftwagen chassis. Originally, the 2 cm Flak 38-Vierling was secured with a central pivot mounting; later, base supports and rachets were used to secure the normal ground mount. Starting in 1942, an armor radiator shield and crew cab were intriduced as protection against shell fragments and small arms fire. The first series of 100 were completed from April 1940 through mid-1941. Continuing at a low rate of 10 per month in early 1942, production accelerated in August 1942 to meet the incrersed theart of Allied air power. Altogether about 750 to 800 were produced by the end of December 1944.