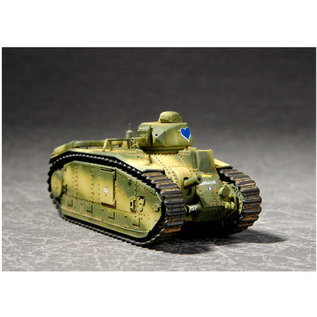 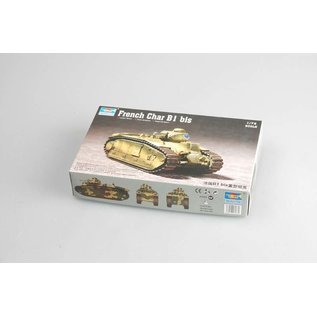 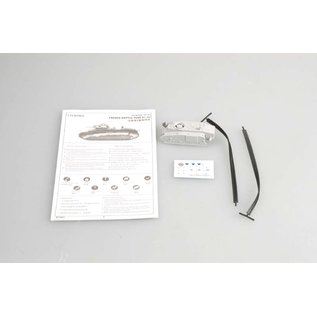 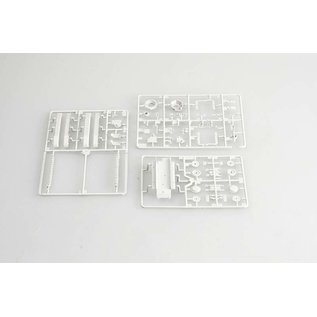 The Char B1 was a French heavy tank manufactured before the Second World War. It had a crew of four and was well armoured for its time. The original Char B1 had a fully traversing APX1 turret with a 47 mm gun.it was armed with a 75 mm gun mounted in the right-hand side of the hull front and two 7.5 mm machine guns: one in the hull and the other in the turret. The engin which was officially rated at 250 hp, but had an actual output of 272 hp.The range was about 200 km. A total of 34 vehicles were built from December 1935 until July 1937.