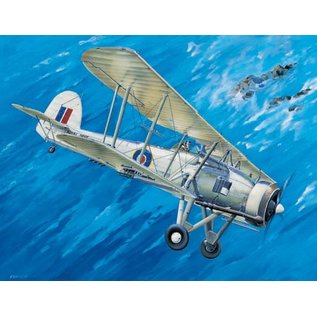 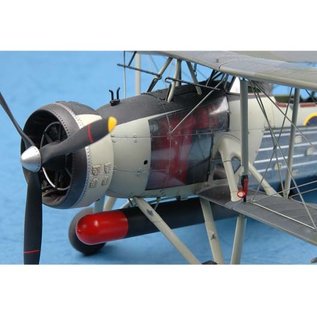 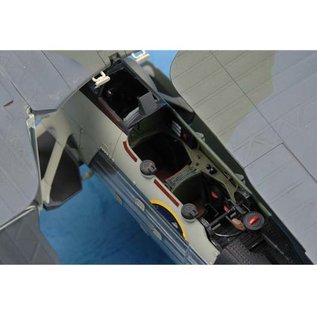 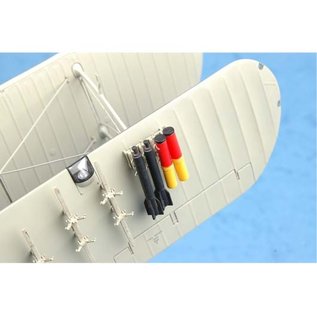 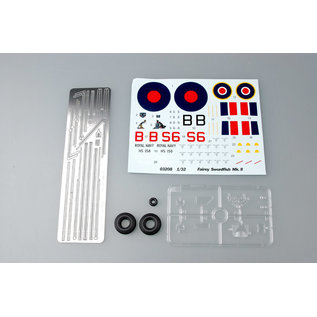 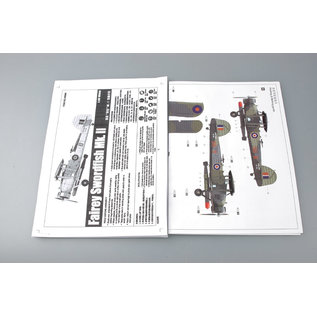 The Swordfish was a torpedo bomber built by the Fairey Aviation Company and used by the Fleet Air Arm of the Royal Navy during World War II. It was outdated by 1939, but achieved some spectacular successes during the war, notably the destruction of the Regia Marina (the Italian Navy) in the Battle of Taranto and the famous crippling of the Bismarck. It was operated primarily as a fleet attack aircraft, however, during its later years it was also used as an anti-submarine and training craft. Almost 2,400 Swordfish had been built, 692 by Fairey and 1,699 in Sherburn by the Blackburn Aircraft Company, The most numerous version was the Mark II, of which 1,080 were made.