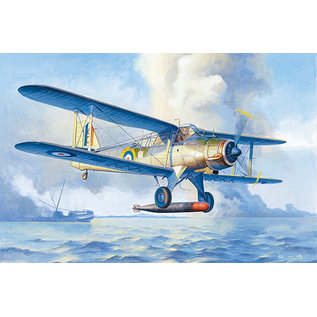 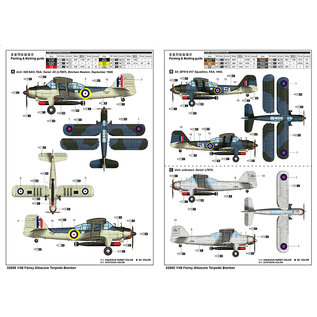 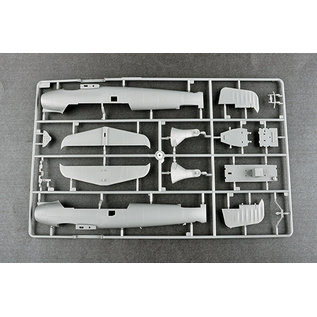 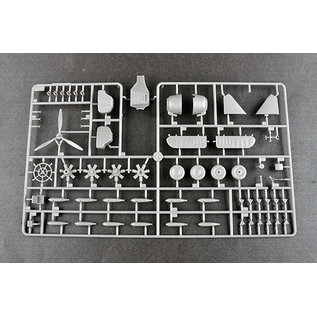 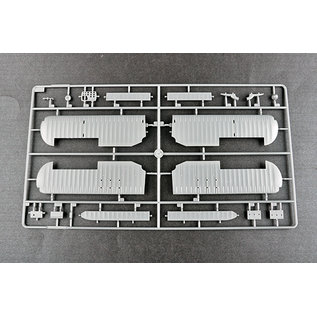 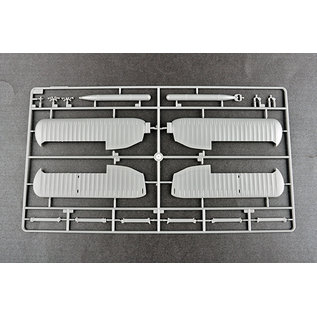 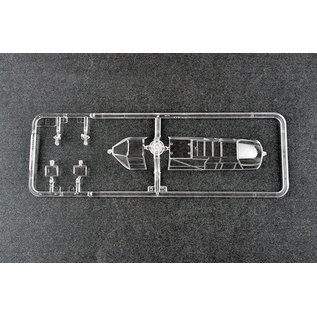 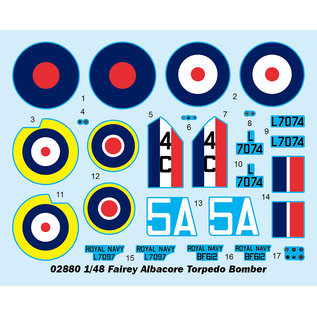 The Fairey Albacore was a WW2 British Royal Navy carrier-based biplane torpedo bomber developed to replace the older Fairey Swordfish. Its first flight was in December 1938 and by 1943 a total of 800 Albacores had been built.

The Albacore entered first saw active service with Squadron 826 of the Fleet Air Arm in May 1940 in a land-based offensive. Albacores were first embarked on Royal Navy carriers as intended in November 1940, subsequently replacing Swordfish bombers on aircraft carriers including among others Ark Royal, Illustrious and Victorious.

In total some fifteen Fleet Air Arm squadrons were equipped with Albacores, seeing action in the Battle of Cape Matapan off the Greek south west coast in March 1941, the raid on Kirkenes (Norway) and Petsamo (Finland) in July 1941, and a failed attack on Tirpitz in March 1942.

During 1944 Albacores were replaced by another product of Fairey Aviation, the Barracuda, and American Avengers. The Swordfish outlived the Albacore in front line service.