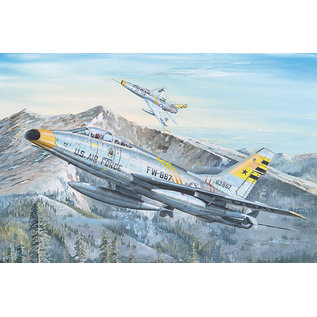 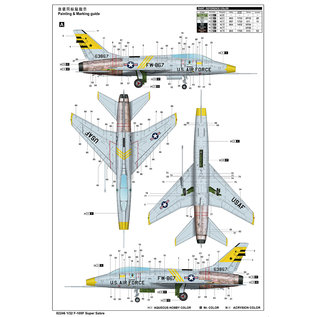 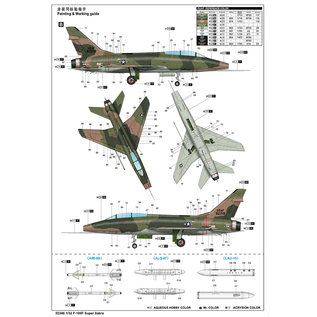 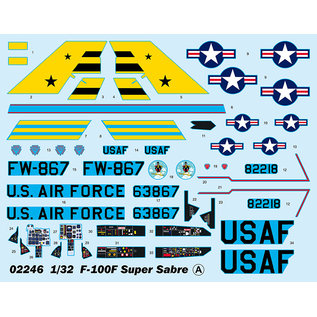 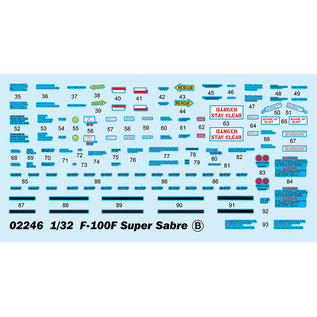 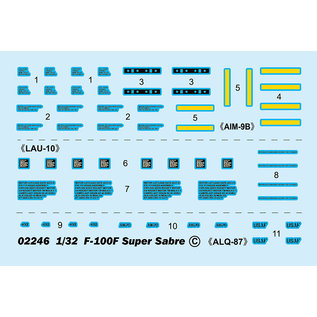 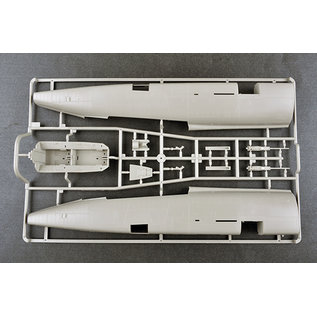 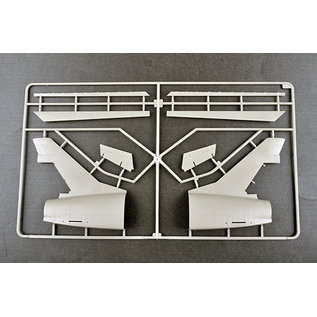 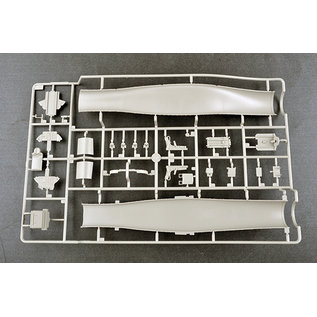 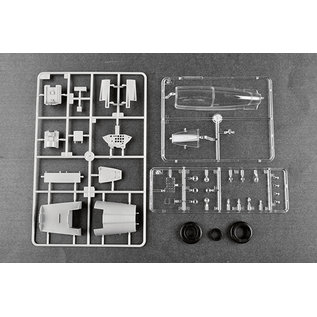 The F-100 Super Sabre was a supersonic jet fighter aircraft that served with the USAF.First flew on 25 May 1953,followed by the first production F-100 on 9 October 1953.The F-100F two-seat trainer entered service in 1958. It remain most the same weapons and airframe upgrades as the F-100D. The F-100F would conduct dangerous low-level missions to spot targets for other fighter-bombers, reconnaissance, SAR (search and rescue) and was the first “Wild Weasel” SEAD (suppression of enemy air defenses) aircraft. The “Hun” logged over 360,000 combat sorties during the Vietnam War until operations ended in 1971.

Internal armament consisted of two 20-mm Pontaic M-39 cannon. Underwing loads could include up to 5000 pounds of bombs and fuel tanks on six stations.