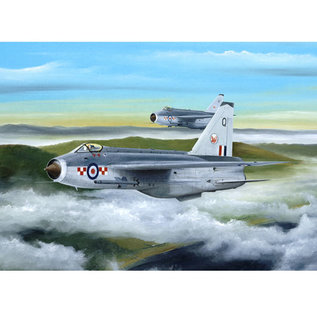 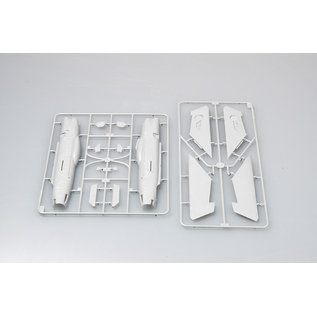 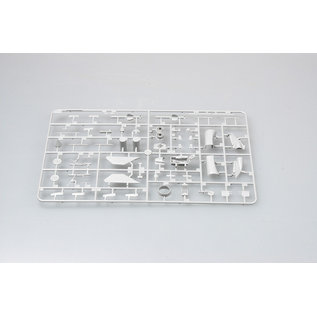 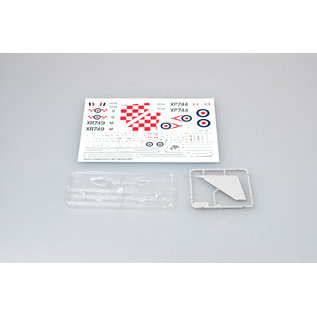 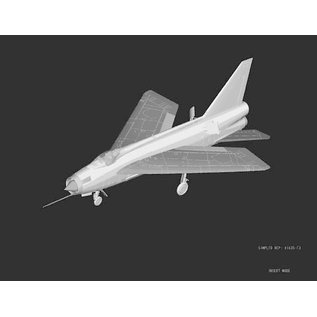 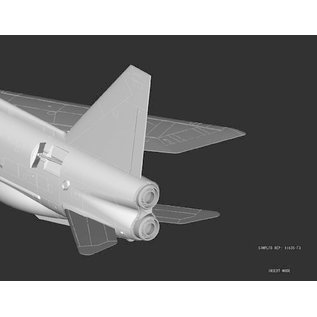 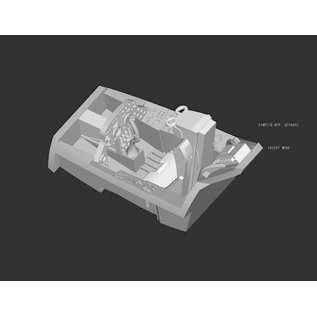 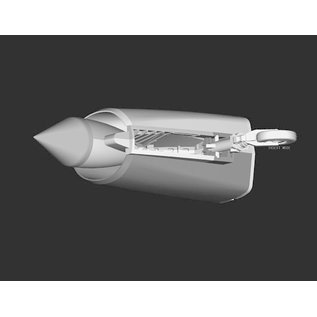 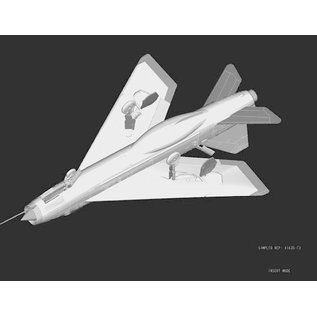 The Lightning evolved beyond its initial interceptor role into a very capable strike fighter and reconnaissance platform. The first production Lightning, the F.1, flew in October 1959, and deliveries began in the summer of 1960. It had a powerful radar and heat-seeking Firestreak missiles. A follow-on variant, the F.1A, had air-refueling capability and a UHF radio. The F.2 variant appeared in 1961, and had better range, speed and ceiling, a liquid-oxygen breathing system for the pilot, a steerable nosewheel, fully-variable afterburners, and improved electronics. The F.3, featuring two 16,360-pound thrust Avon engines, a larger square-tip fin, Red-Top missiles, and the capability of carrying two large over-wing fuel pods, entered service in 1964. The F.3A, later re-designated the F.6, was the result of a BAC recommendation to nearly double the Lightning's fuel capacity and to fit it with a redesigned wing. This modification allowed the airplane to carry more, be more efficient, and go faster.