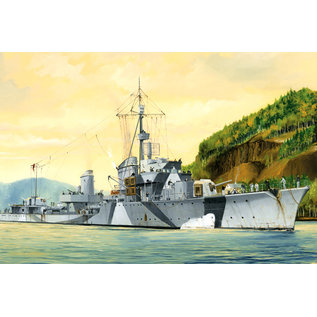 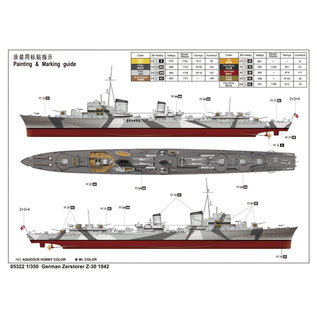 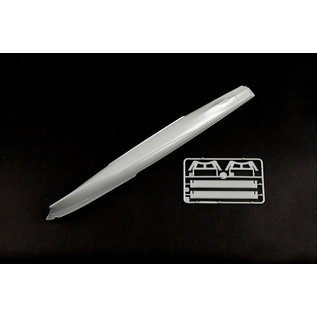 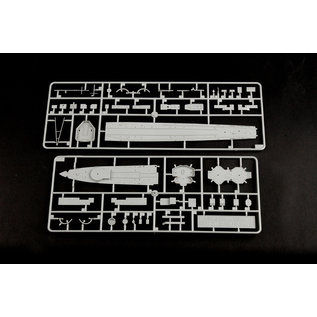 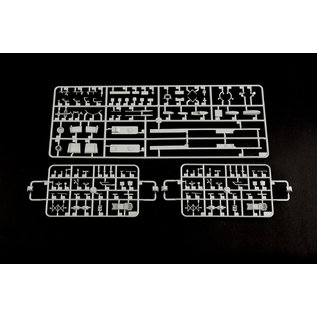 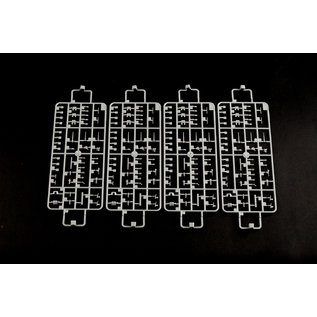 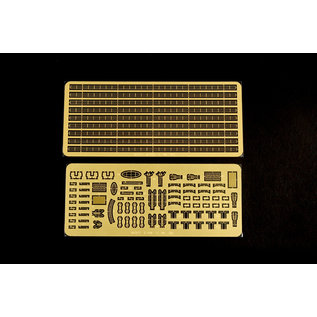 Z 30 was one of German navy Type 1936A destroyers. The rationale for Type 1936A destroyers was influenced by two factors, the need to deal with the superior numbers of British destroyers and the potential need to fight the French Navy which possessed several types of oversize and powerfully armed destroyers. The design followed closely behind the Type 1936 and shared many of the same features. But their bows were more flared and in terms of armament they were closer to light cruisers than the typical destroyer. The use of 150 mm guns was atypical of destroyers which tended to have guns around 120 - 127 mm in calibre. The power plants were still as unreliable as in the previous types and the tonnage increases resulted in a slight decrease in performance. In December 1943, Scharnhost and 5 destroyers (Z 29, Z 30, Z 33, Z 34, Z 38) was ordered to seek out and destroy the Convoy JW55B. Later, destroyers had been ordered to return for some reason.