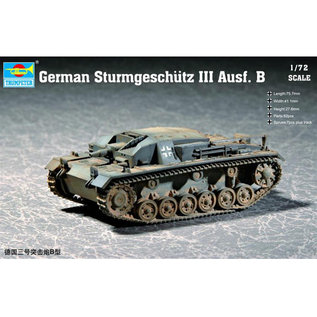 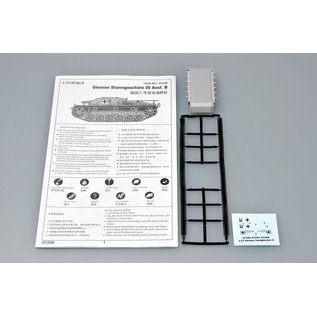 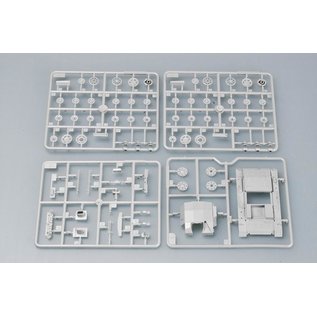 Sturmgeschutz III was originally designed as an assault weapon, but as war progressed it became more of a defensive one. It evolved into an assault gun and tank destroyer in one. Its main role was to providing anti-tank support to the units in its area of operation. Ausf A was followed by improved Ausf B, C, D and E, all armed with short 75mm StuK 37 L/24 gun. All versions featured number of modifications specific to vehicles that followed them in production. Last Ausf E was produced in March of 1942. Total of 822 Ausf A, B, C, D and Es was produced by Alkett and their official designation was Gepanzerter Selbstfahrlafette fur Sturmgeschutz 7.5cm Kanone Ausf A-E / Sd.Kfz.142. Early Stugs remained in active service until mid 1943.