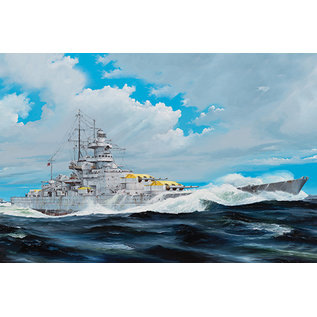 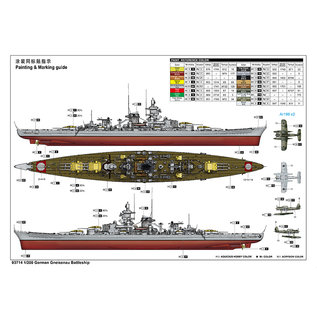 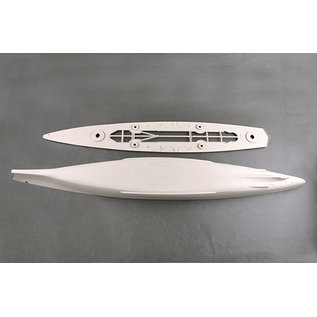 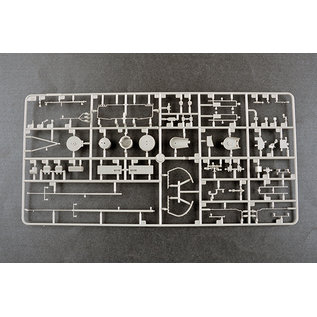 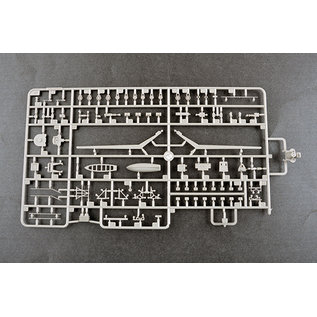 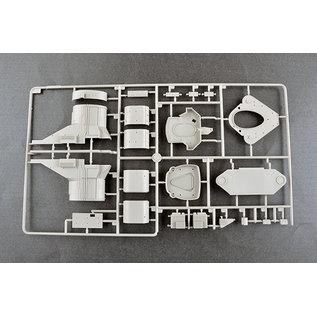 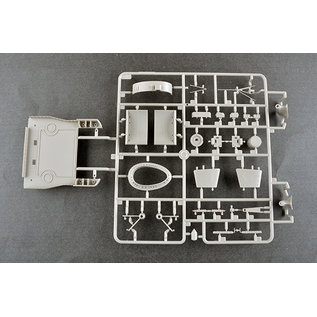 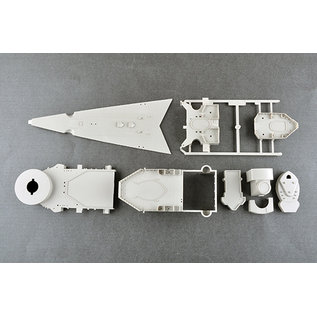 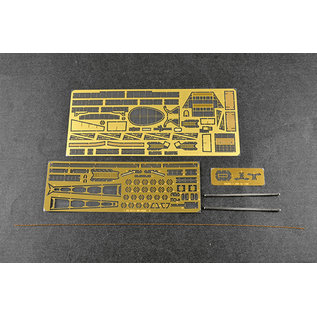 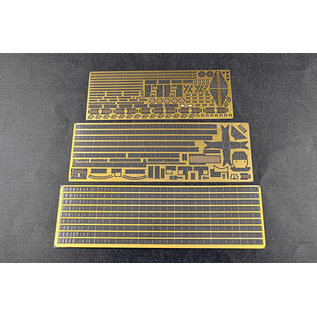 Gneisenau is Scharnhorst class second ship, ship types are divided into battle cruiser. The initial design can dress up as a 380 mm main gun battleship jumped to meet future war, but did not implement the Second World War. Gneisenau was built by the German shipyard in Kiel, Germany, on December 8, 1936 launch, and began service in May 21, 1938.

In 1941, the two ships together broke into super Shane Hawes Atlantic, maritime and destroy operations. In the two-month operation co sunk 22 merchant fleet, with a total tonnage of 11,5000 tons, greatly damaged the Allied shipping.

1942 February 26 to February 27, the British Royal Air Force within the port of Kiel Gneisenau being repaired air strikes, air strikes led to the bow of the ammunition depot blew up, the whole ship Gneisenau number of head Because the explosion destroyed parts. Period until 1945, the number has been repaired Gneisenau shelved in the shipyard, and not put into active duty forces. Gneisenau eventually March 23, 1945 the ship was scuttled as blocked, post-war Poland salvaged as scrap metal shredding process.