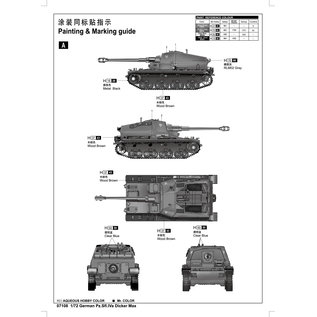 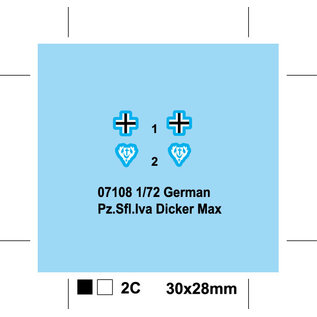 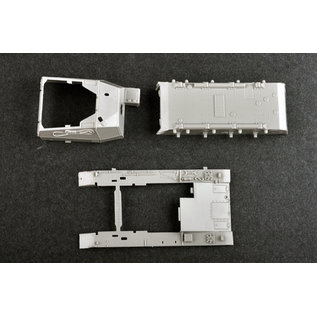 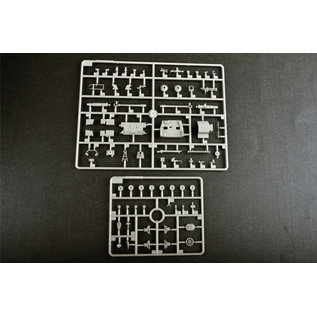 In their fiscal year 1938 report Krupp revealed that started on the design of a 105 mm K L/52 Selbstfahrlafette. The machine was Famous as “Dicker max”. It was armed with the 105mm K 18 L/52 Krupp. The gun was equipped with a muzzle brake with double-deflector，this weapon could penetrate 111 mm of shielding under a vertical angle of 30 degrees to 2000 meters. This Panzerjagder Was slightly armoring (10-50 mm), and the superstructure was open. The engine was the standard 12 cylinders (gasoline) Maybach HL 120 ensuring on road a maximum speed of 40km/h. During first months of the “Barbarossa” operation in Russia, they were assigned with the Abt.521. One of both was destroyed in the battle and the other one was lost in 1941. The two prototypes were very effective .however, counters all the models put at the combat by the Russians at that time.