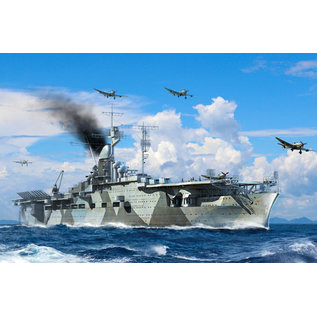 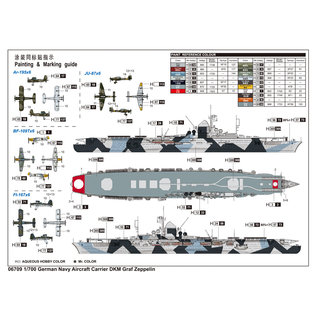 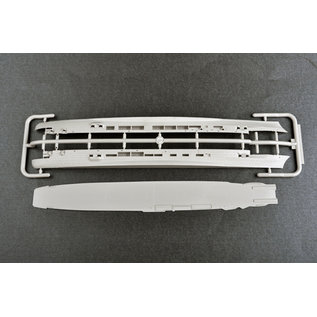 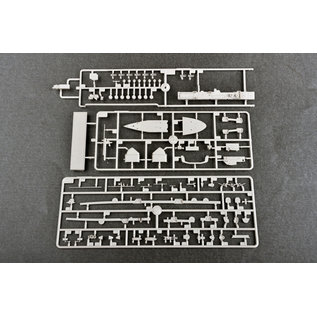 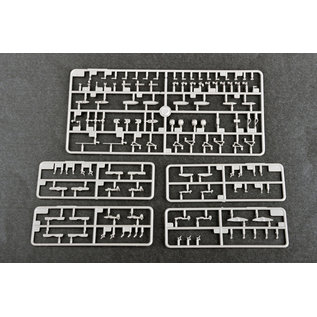 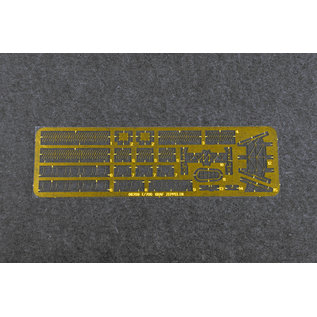 "Flugzeugträger A" Zeppelin class aircraft carrier GRAF ZEPPELIN was the German Kriegsmarine’s only aircraft carrier of a planned fleet of four to have been built. With a displacement of more than 33,500 tons, the hull was laid down on December 28 1936 at Deutsche Werke in Kiel.

A combination of disputes between the Kriegsmarine and German Air Force, the subsequent outbreak of World War II, and Hitler's decision to divert a large part of the Navy's funds to the development of submarines, led to construction of the carrier being shelved in 1940. Work resumed in 1942 but was cancelled again in 1943 and never completed.

In order to avoid the partially finished ship falling to Soviet forces, GRAF ZEPPELIN was scuttled off the Polish coast on April 25 1945. It was captured by the Soviets and raised, perhaps for target practice, before sinking again two years later in 1947.

The wreck of GRAF ZEPPELIN was discovered in July 2006 by a Polish oil company survey vessel.