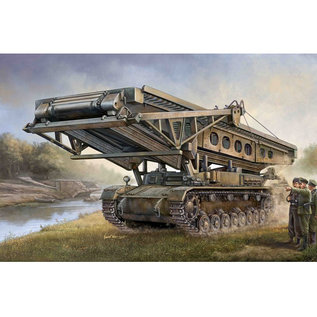 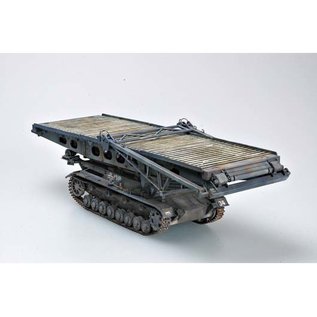 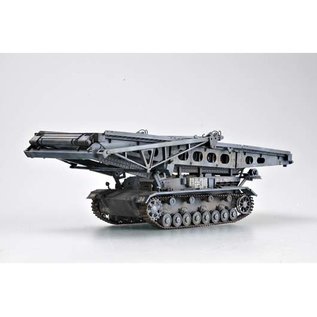 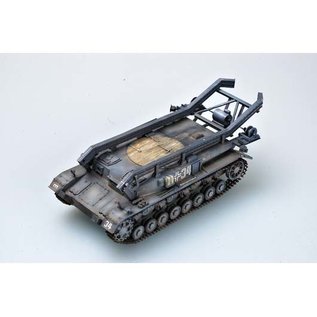 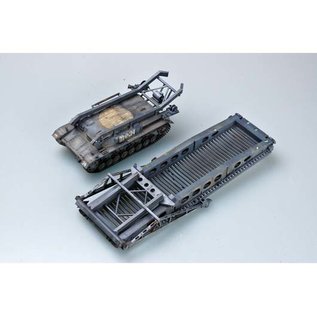 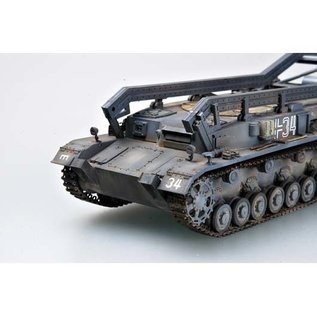 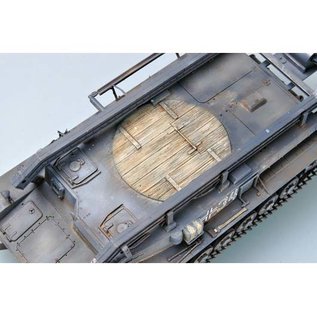 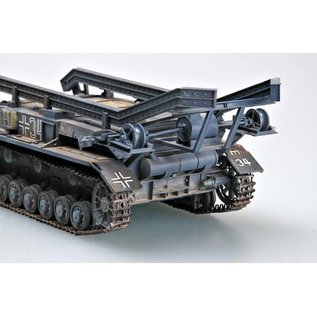 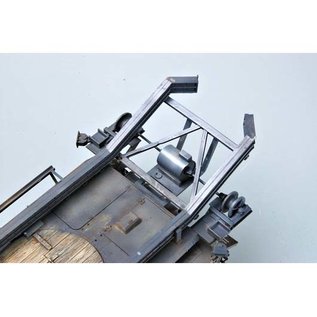 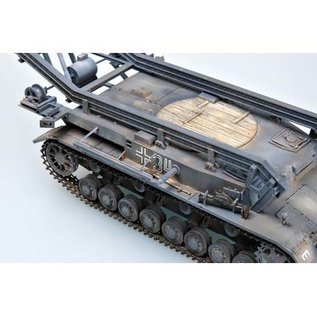 Panzerkampfwagen IV also became a base for special purpose vehicles. From February to May of 1940, 20 Ausf C/Ds were converted by Krupp to bridge layers - Brückenleger IVb. 16 vehicles were mounted with bridging equipment by Magirus and 4 by Krupp. Nine-meter bridge had a 28-ton capacity. They saw service in Belgium and France in 1940 with 1st, 2nd, 3rd, 5th and 10th Panzer Division. The vehicle was found to be too heavy for the suspension and the design was canceled in 1941. In late 1940, most were converted back to regular battle tanks. In January of 1941, Krupp completed 4 newer Brückenleger IVc bridge layers. They saw service in 1941 in Russia with 3rd Panzer Division.