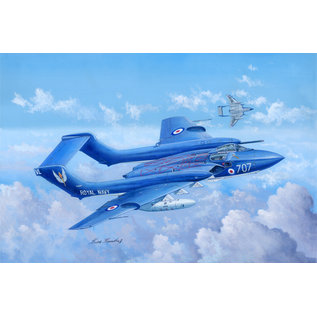 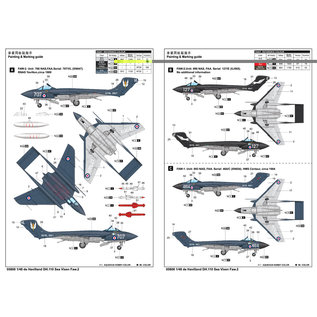 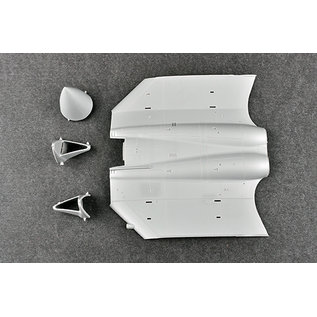 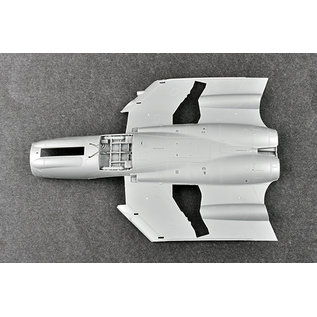 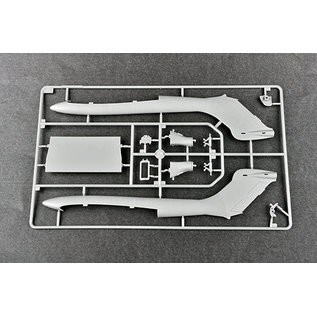 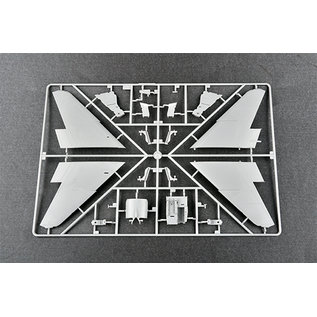 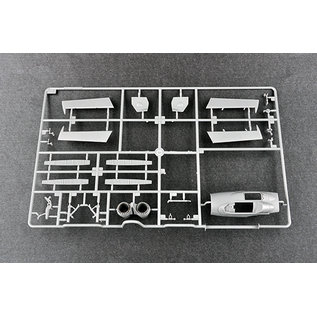 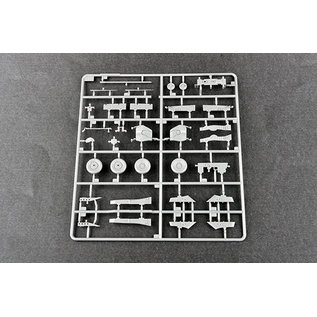 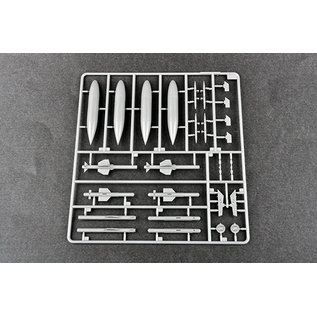 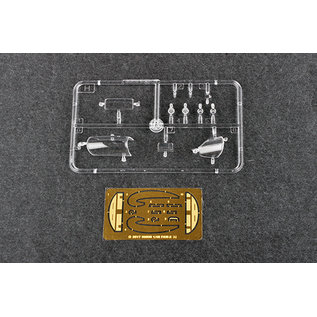 SEA VIXEN was a postwar British twin-boom, twin-engine, all-weather, carrier-based jet fighter developed and built by the de Havilland Aircraft Company of Hatfield as the DH110, production being taken over by Hawker Siddeley Aircraft. SEA VIXEN was in service with the Fleet Air Arm from 1959 until 1972.

A noteworthy feature of SEA VIXEN was the cockpit and canopy offset to the left. Maximum speed 690 mph.

Operational SEA VIXENS were retired somewhat early, some moving to training units at Yeovilton, and were replaced in service by US-built FG.1 Phantoms. 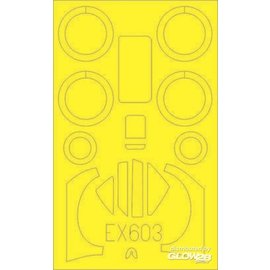