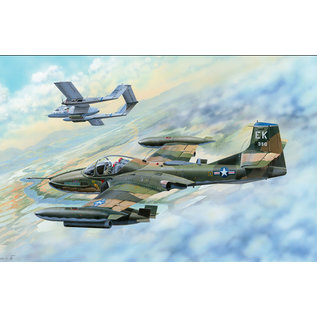 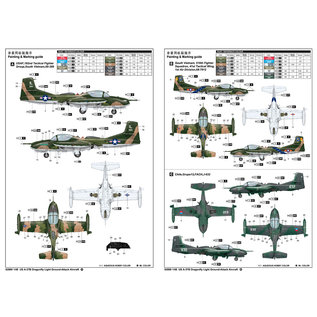 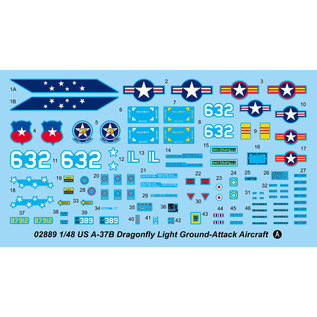 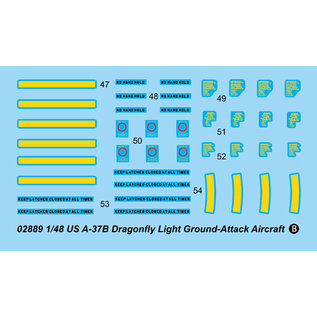 To overcome A-37's problems encountered in service, the US Air Force put forward a plan to upgrade the A-37 Super Tweets. The plan made the A-37 a totally different aircraft which is firmer, heavier and more powerful.

The upgraded Dragonfly was called A-37B. The payload and fuel capacity were up to 2.67 tons and 1,920 litres.The biggest difference between type A and B is the position of the pitot tube, relocated on the type B to the leading edge of the vertical tail. A refueling probe was installed at the head of the fuselage. Some export models have the probe shortened or removed altogether.