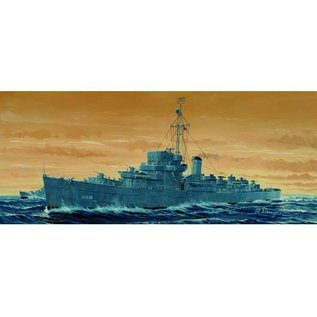 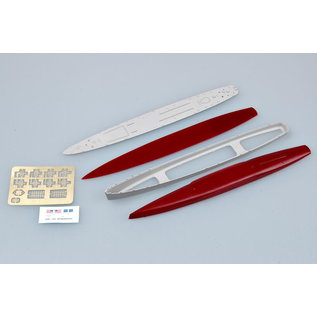 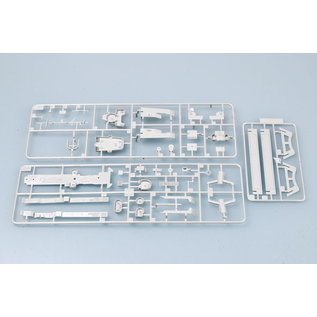 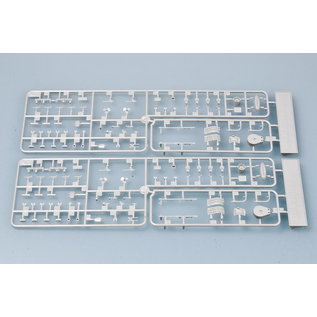 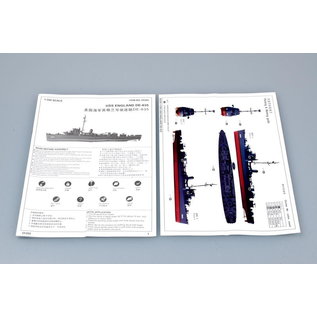 The England was one of 149 turbo-electric (TE) series destroyer escorts commissioned between April 1943 and March 1944, Named after Ensign John Charles England who was killed onboard the Oklahoma (BB-37) during the 7 December 1941 attack on Pearl Harbor. She was commissioned on 10 December 1943, arrived at Espiritu Santo on 12 March 1944, from where she was engaged in escort duties. Between 19 May and 31 May 1944, England, in company with George (DE-697), Raby (DE-698), and Spangler (DE-696), stalked and sank six Japanese submarines, with MK10 “Hedgehog” Projector and Depth charges. Following the successes against the six submarines, England continued to operate as convoy escort and was involved with operations against Leyte, Iwo Jima, and Okinawa. In the end of the war, England was decommissioned on 15 October 1945.