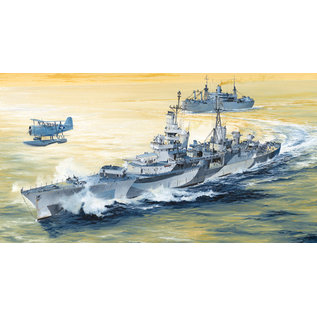 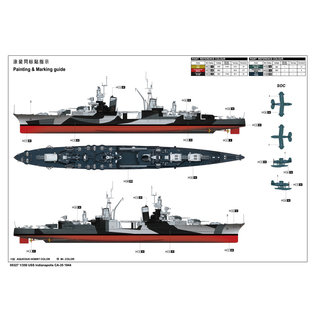 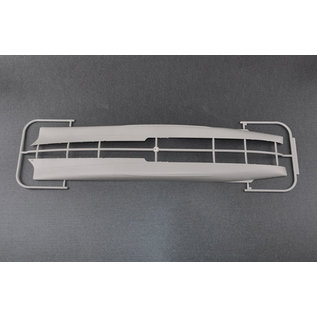 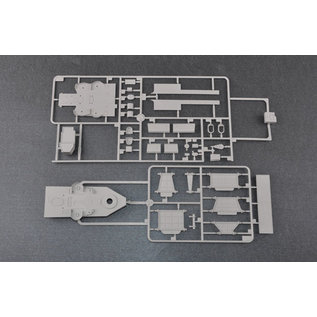 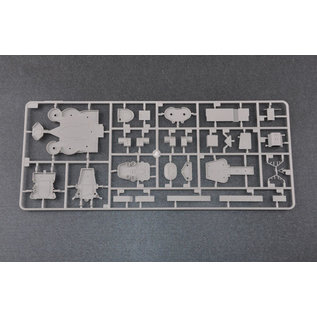 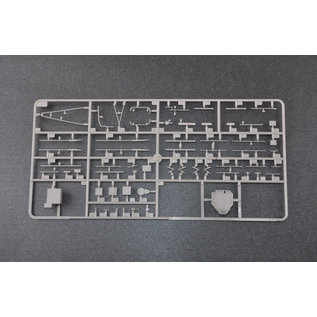 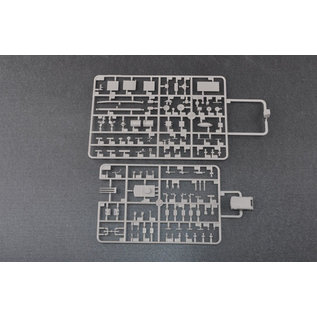 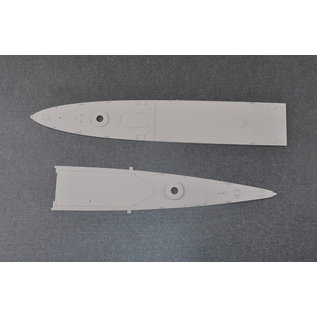 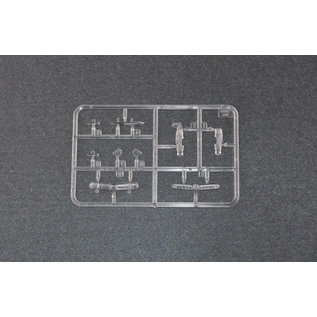 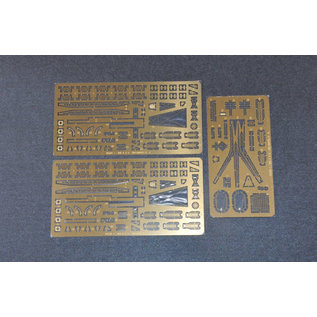 INDIANAPOLIS was laid down 31 March 1930 by the New York Shipbuilding Corp., and commissioned at the Philadelphia Navy Yard 15 November 1932.
Indianapolis had a distinguished career from the start.  As the flagship of the navy’s Scouting Force, she hosted President Roosevelt three times including a state visit to South America in 1936.  She was at sea in the Pacific when World War II broke out, then went on to serve in the Aleutian Islands in 1942–43 rather than in the Solomon Islands, as most of her sister pre-war heavy cruisers did. Afterward, she served as Admiral Spruance’s fifth Fleet flagship and was hit by a kamikaze. After her repairs were completed, she received orders to carry parts for the first atomic bombs in a high-speed secret mission to Tinian, she raced on unescorted and arrived Tinian 26 July, having set a record in covering some 5000 miles from San Francisco in only 10 days. At 12:14 a.m. on July 30, 1945, the USS Indianapolis was torpedoed by a Japanese submarine in the Philippine Sea. This was the last major American warship to be lost during World War II, and the greatest sea disaster in American naval history.