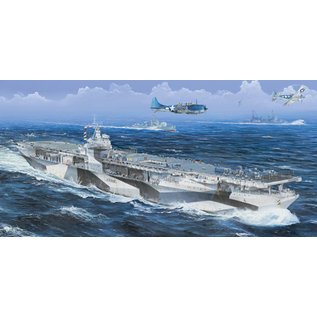 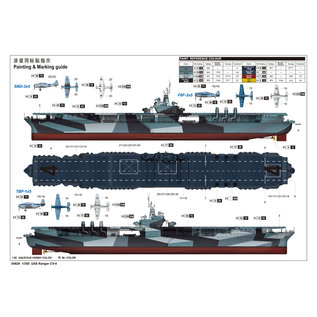 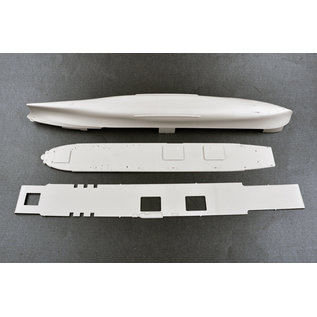 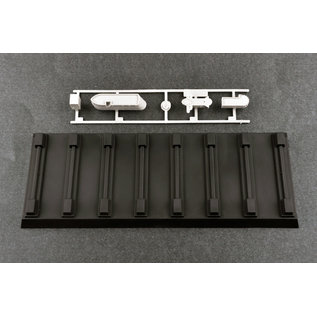 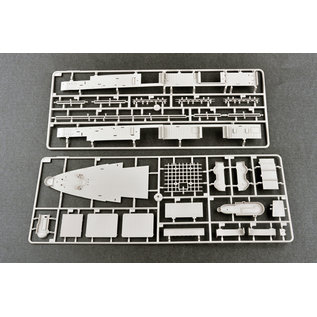 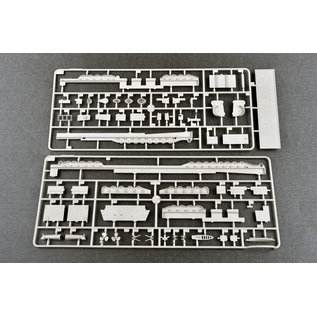 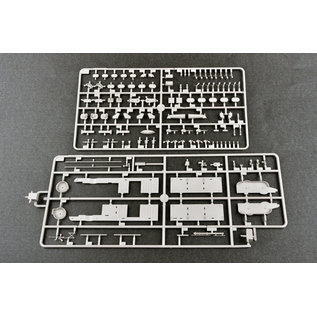 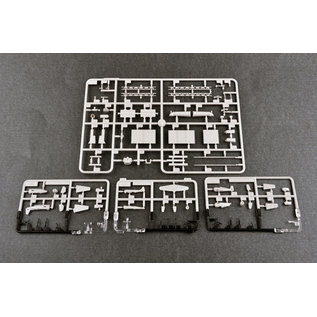 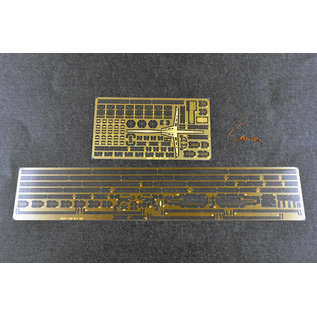 USS Ranger (CV-4) was the first ship of the United States Navy to be designed and built from the keel up as an aircraft carrier. Ranger was a relatively small ship, closer in size and displacement to the first U.S. carrier— Langley —than later ships. An island superstructure was not included in the original design, but was added after completion. Of the eight pre-war U.S. aircraft carriers CV-1 through CV-8, Ranger was one of only three to survive the entirety of World War II, the others being Enterprise and Saratoga. Unlike the others, however, she was initially deemed too slow for use with the Pacific Fleet's carrier task forces,[10] and so most of her wartime service was spent in the Atlantic Ocean.