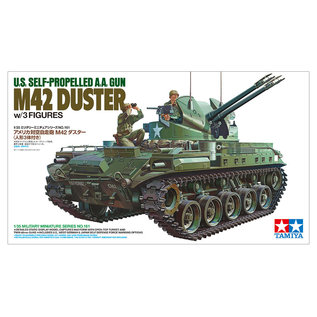 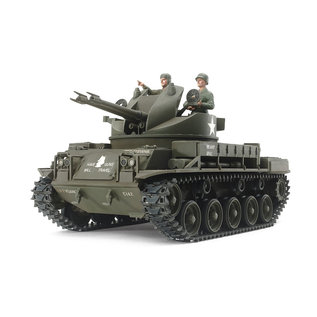 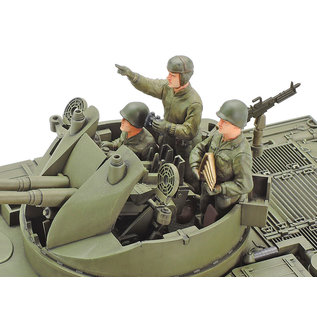 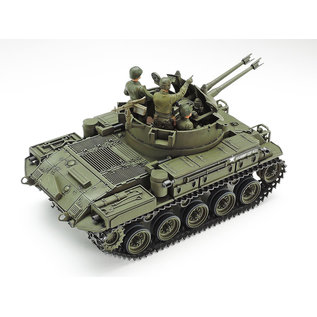 1953 was the year that the Duster began deployment, intended as to accompany armored units as an anti-aircraft presence. The chassis was based upon that of the extremely mobile M41 light tank, and armament was a pair of 40mm anti-aircraft cannons in an open-top turret. In actuality, the 40mm guns more than held their own against targets on the ground too, and the M42 was active in the Vietnam War providing infantry support and helping to clear out guerilla positions, as well as escorting transport vehicles.