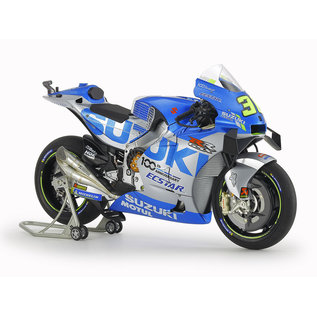 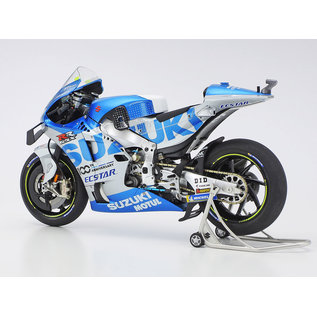 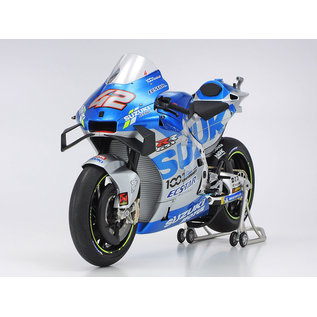 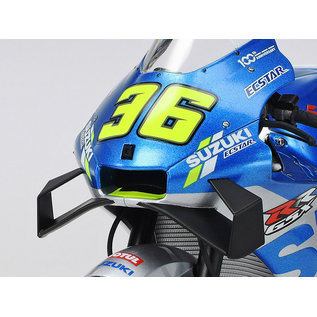 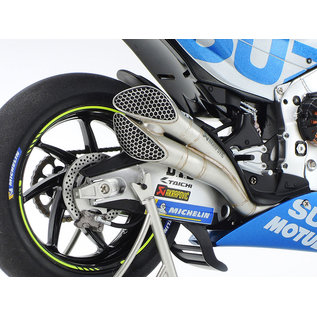 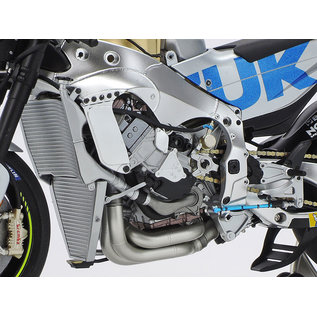 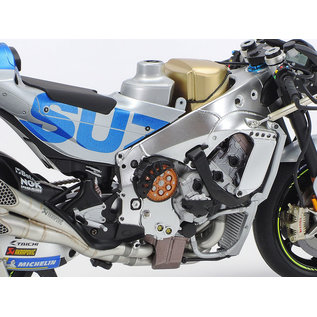 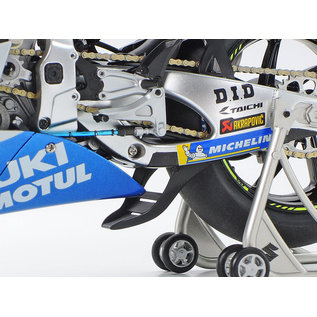 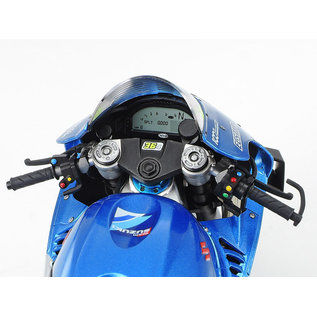 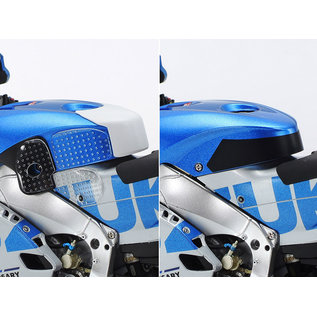 2020 was the a superb year for the GSX-RR in MotoGP racing, as the Suzuki works machine took the rider's championship. Bearing the ECSTAR name of Suzuki's own engine oil brand and adorned with a blue and silver color scheme reminiscent of the great Japanese brand's bikes from the 1960s, the GSX-RR and its riders Joan Mir and Alex Rins consistently scored points throughout the season: both riders took a win, and Mir had a total of seven podiums as he bcame Suzuki's first MotoGP class champion, and their first in the top class of riding since the GP500 class in 2000 - the perfect way to celebrate Suzuki's centenary and the 60th anniversary of their first appearance in global road races. The GSX-RR debuted in the 2015 season and has been developed into a superb bike, with a 240hp 1,000cc inline-4 engine that achieves speeds of up to 340km/h, as well as refined aerodynamics. Don't miss this chance to add a champion to your model collection, and check out just what makes a modern race bike tick. 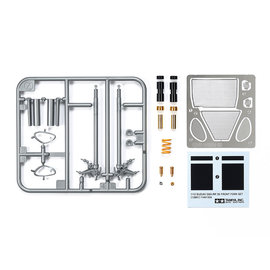