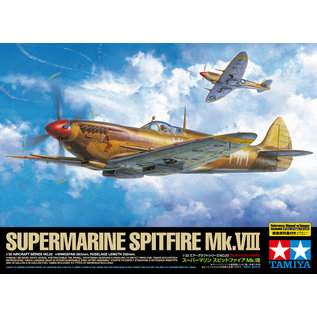 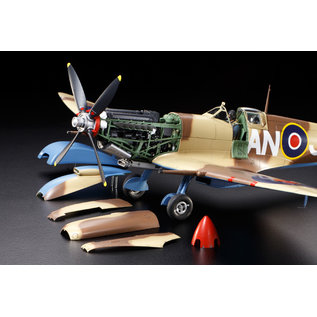 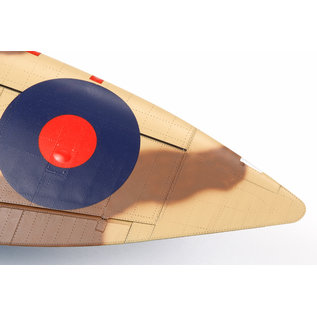 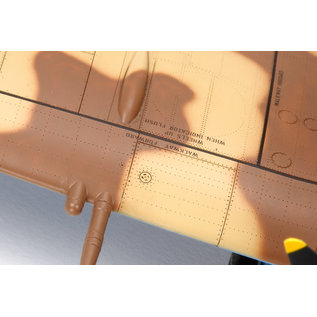 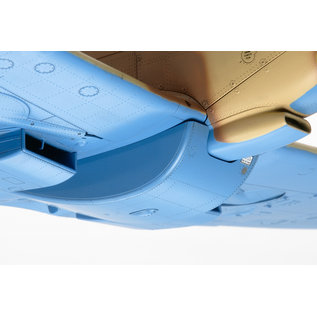 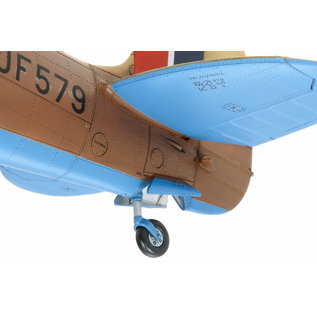 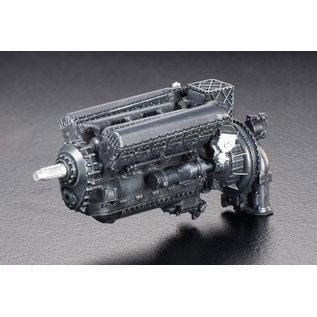 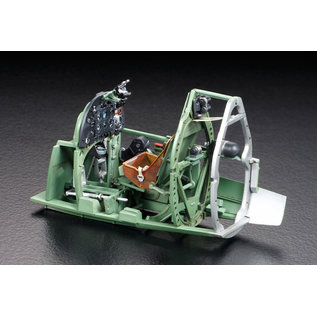 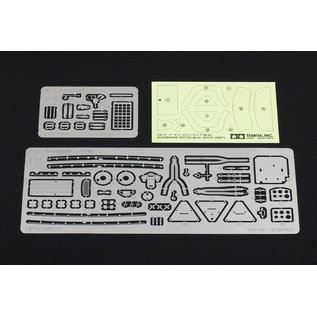 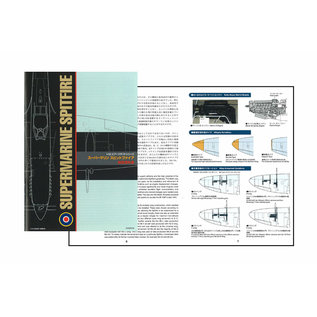 The legendary Spitfire was the representative British fighter of WWII. Many variants were built and among these was the Mk.VIII, a variant developed to be the replacement for the RAF's previous mainstay Spitfire, the Mk.V. The Mk.VIII was fitted with a Rolls-Royce Merlin 60-series engine, larger radiators, and an air filter as standard. Other improvements included fuel tanks added in the wings, retractable tail wheel, shortened ailerons, and enlarged rudder and elevators. From the latter half of 1943, the Mk.VIII were deployed to the Mediterranean and Pacific Theaters and saw service with RAF, USAAF, RCAF, and RAAF units.