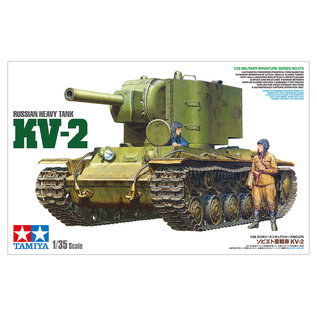 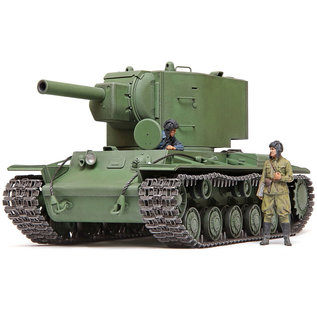 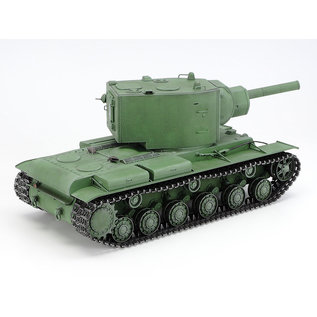 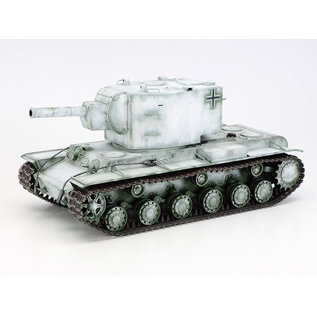 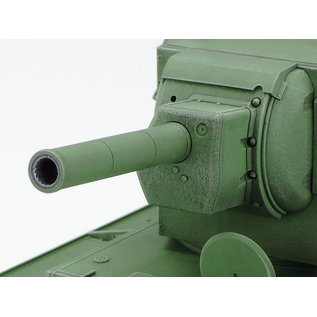 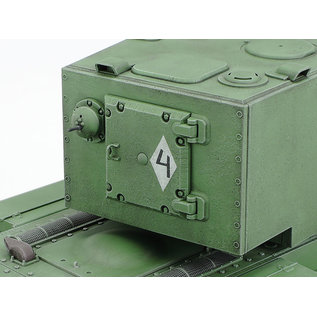 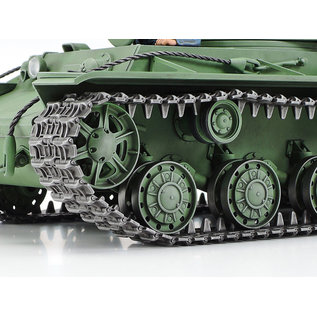 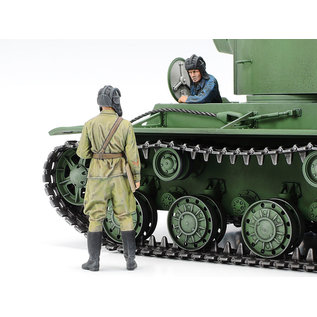 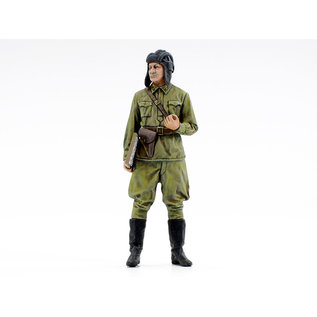 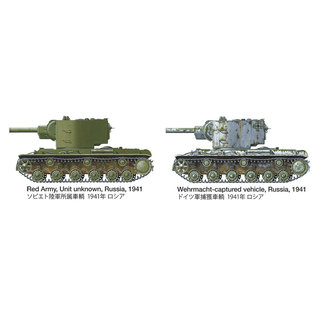 In December 1939 the KV-1 was officially adopted by the Soviet military; it was followed by the KV-2, a heavier design based upon the KV-1 chassis, but upgunned to a 152mm howitzer with the intention of breaking enemy strongholds; in order to accomodate the larger gun, the KV-2 was given a remarkably tall turret. Around two hundred were produced, and supply to the military began in July 1940. The following June, Nazi Germany invaded and the KV-2 - while suffering a number of breakdowns - took part in Soviet resistance against the invaders, their 152mm guns and impressive survivability enabling some amazing feats, helping stem the tide.