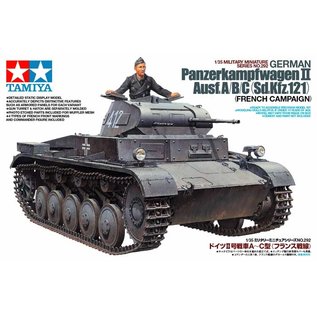 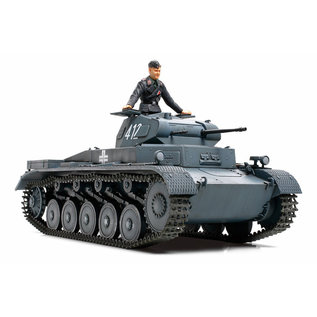 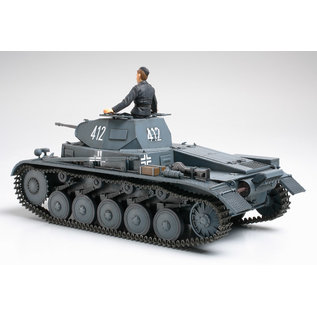 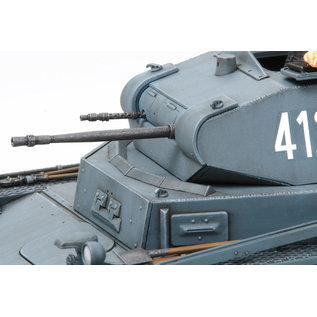 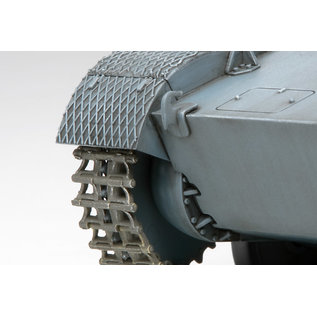 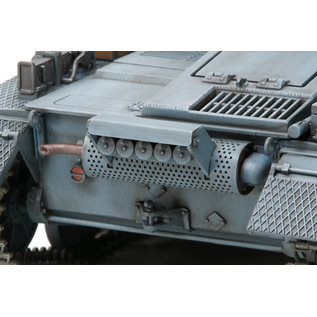 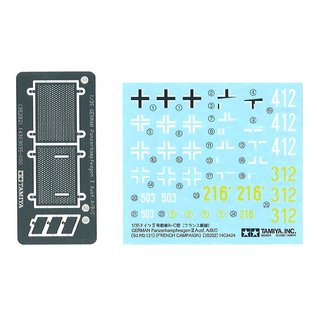 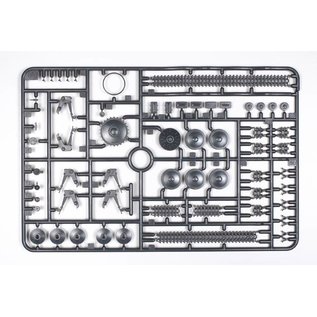 After WWI, Germany pushed forward the development of battle tanks under a blanket of secrecy. The Panzerkampfwagen II used the Panzerkampfwagen I's hull and came armed with a 2cm main gun. Mass production of the Ausf.A began in 1937 and various improvements including a new suspension led to the Ausf.C. Until the end of production in April 1940, 1088 Panzer II tanks were manufactured. They led the surprise invasion on Poland and were the main tanks used in the attack on France. Later, they were successfully used in reconnaissance missions until the end of the war.