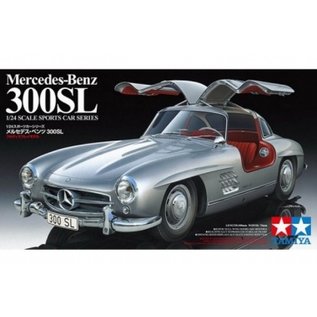 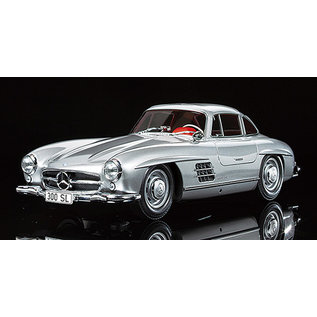 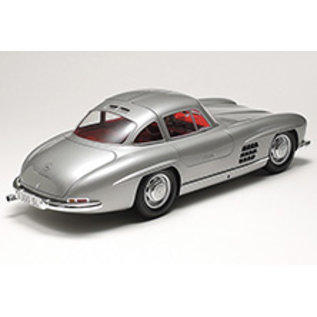 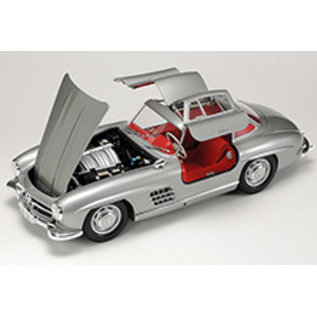 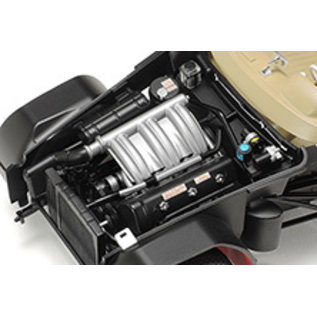 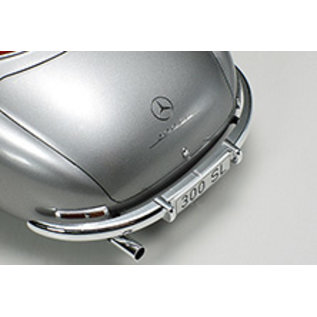 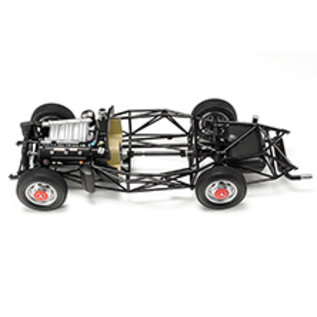 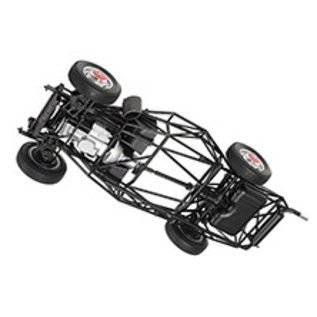 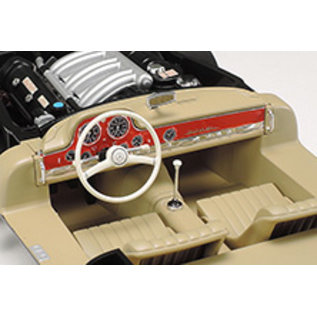 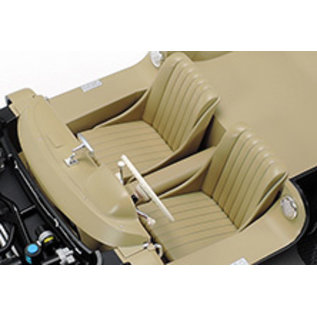 The Mercedes-Benz 300 SL is a piece of automobile legend, the famed German maker's super sports car with gull wings that once were seen, were never forgotten. It was a 1954 release, and drew largely upon a successful racing prototype from 2 years earlier, inheriting the inner mechanics of a race car and THAT sublime silhouette. What could the world do but embrace such a thing of beauty? In fact, the gull wings were not only an aesthetic masterstroke, they were born of necessity: the 300 SL's state-of-the-art tubular space frame made the use of "regular" side-opening doors somewhat impractical. The body had in fact received a few minor tweaks from the original prototype, resulting in a more elegant road-going sports car-esque appearance. Power was provided by an inline-6 engine that featured direct injection technology (a world first) that generated 215hp and a considerable amount of speed. Naturally, fans across the world clamored (and still do) to get their hands on the 300 SL.