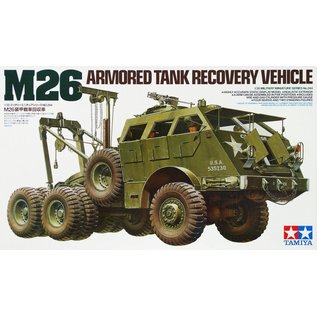 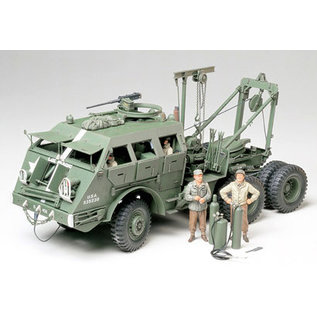 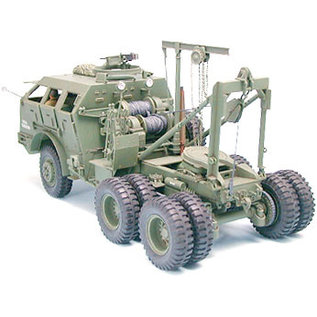 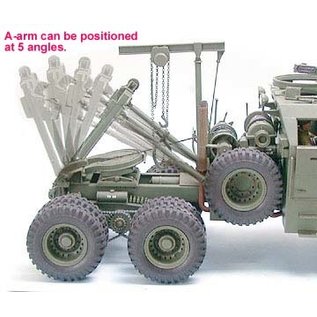 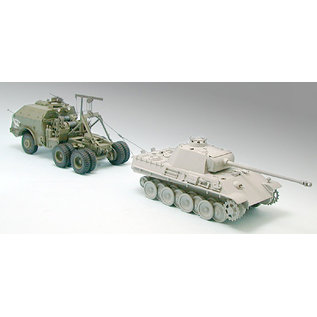 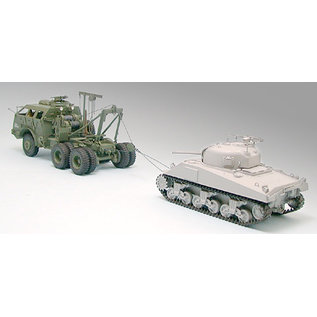 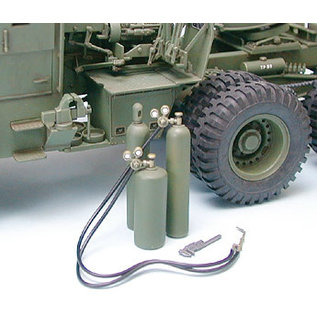 It was a clash that would shape the future of Europe and the rest of the world for years to come. The Allied Liberation of Europe began on the June 6th, 1944, on the beaches of Normandy, and lasted until Germany's surrender on May 9th, 1945. The Sherman tanks of the U.S. Army began their steady advance into the European mainland, wrenching Europe piece-by-piece from the clutches of Germany. However, the massive tanks of the Wehrmacht such as Tiger and Panther would prove overpowering against the agile, yet considerably smaller Shermans. One of the major factors that allowed the Allies' advance to continue despite this disparity in power was the quick recovery and repair of battle damaged tanks. That is where the M26 Armored Tank Recovery Vehicles and their brave crews came in. The M26 first saw action on the Italian Front of 1943, and was later extensively used in the inland advancement of the Allies following the Invasion at Normandy. In all kinds of weather, in the middle of the night, or under a barrage of enemy fire, the repair crews continually fulfilled their duty to recover and repair damaged tanks.