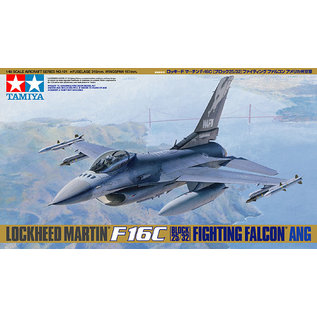 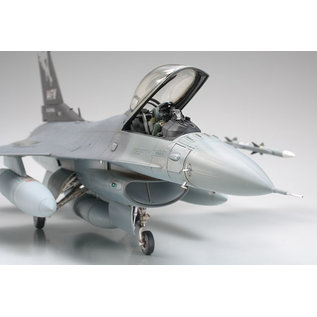 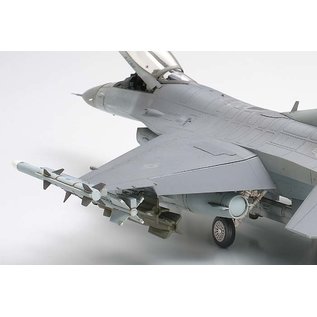 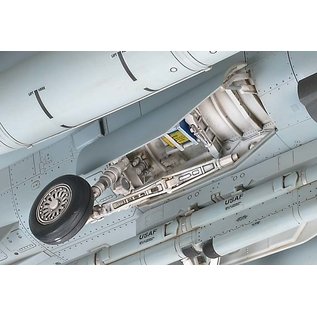 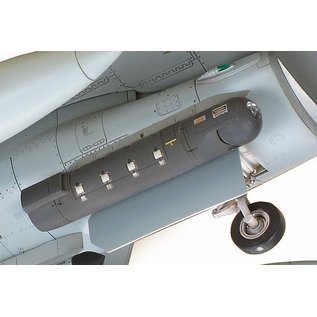 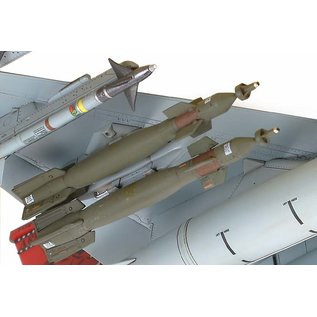 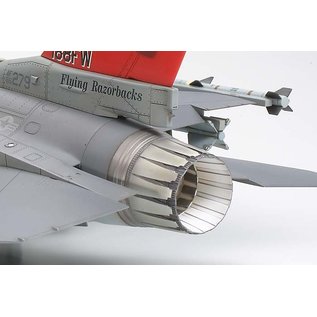 The F-16 is one of the U.S. Air Force's important weapons, and to ensure that the aircraft would be able to handle changing mission requirements and be equipped with the latest weapons, a Multinational Staged Improvement Program (MSIP) was instituted. The Block 25, which featured more advanced avionics, cockpit displays, and AN/APG-68(V) radar as well as a larger fairing at the base of the vertical stabilizer for ECM equipment, first entered service in 1986. The next stage of the MSIP saw the introduction of two different turbofan engines, the Pratt & Whitney F100-PW-220 and the General Electric F110-GE-100, with GE-engined aircraft were designated Block 30 and PW-engined ones were designated Block 32. The Block 25 and Block 32 aircraft have gone on to serve as the basis for even more advanced improvements as the F-16's development continued. These aircraft are still the mainstay of many U.S. Air National Guard fighter units today.