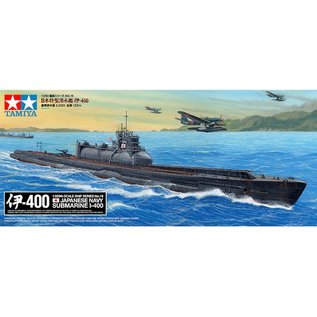 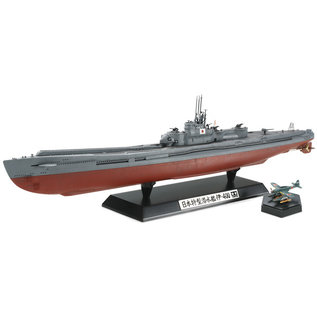 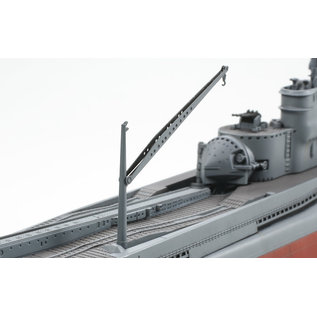 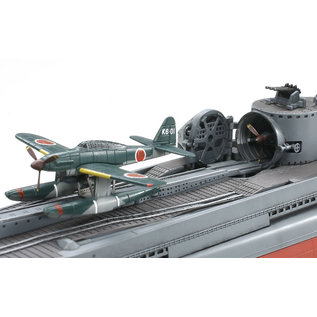 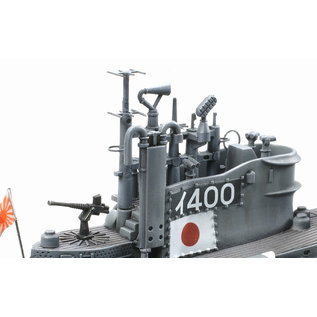 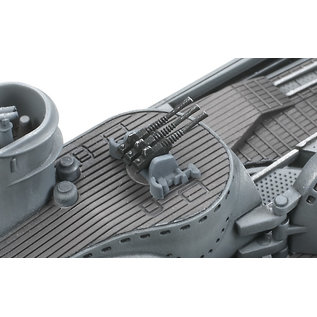 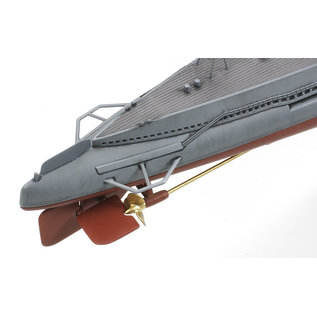 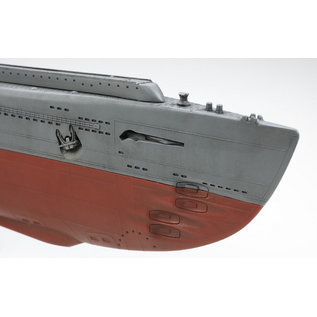 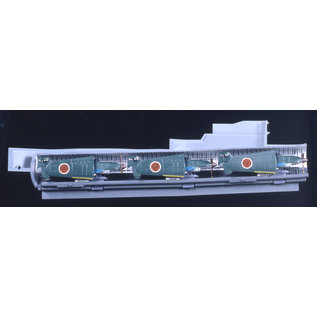 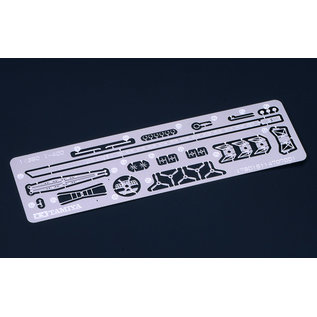 The I-400 was a submarine the likes of which the world had never seen before. At the time of their completion, the I-400 and her sister ships were the largest, and arguably the most advanced submarines in the world. With a 122m length, 12m width, and 6,560 ton displacement, their size rivalled that of destroyers of the time and their amazing endurance could allow them to traverse the globe one and a half times. Loaded with three Seiran bombers, a planned attack on the Panama Canal was only moments away from reality. Diverted to attack the gathering Allied invasion fleet at Ulithi, the war ended before the submarines could launch their strike. However, the I-400 class submarines' technological advances were recognized and it can be said that they helped influence the development of nuclear ballistic submarines after the war.