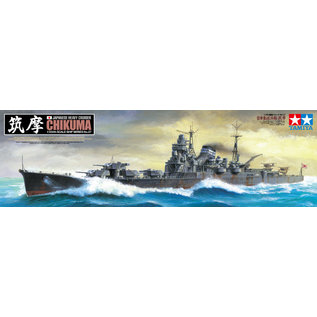 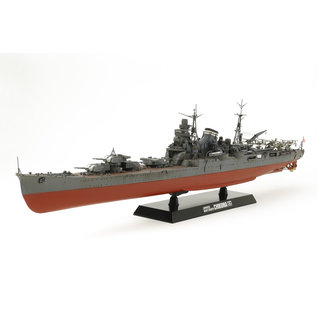 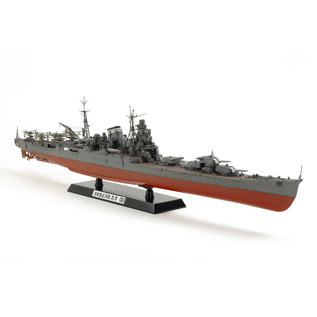 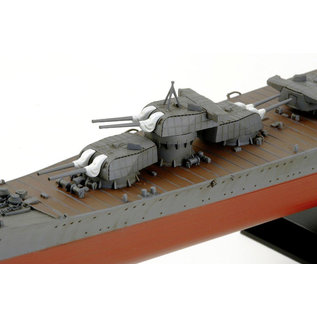 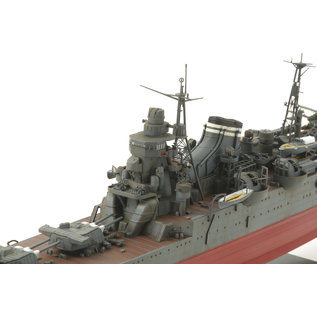 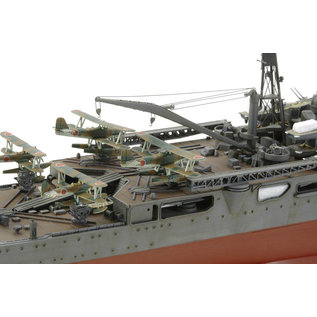 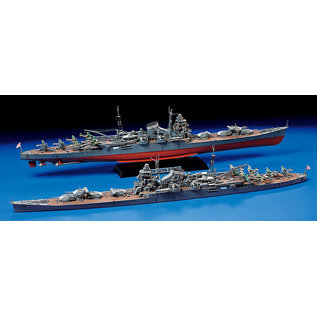 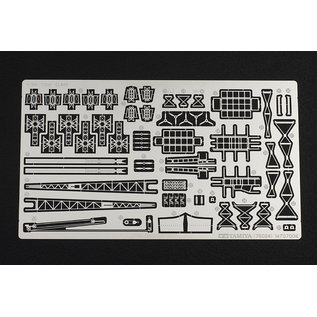 The Chikuma was completed in May 1939 as the second ship of the Tone-class. She was the final heavy cruiser to be built by the Japanese Navy and featured a distinctive design which concentrated four twin 20.3cm main gun turrets forward of the bridge in order to allow unimpeded launching of her six floatplanes from the aft deck during battle. Chikuma often accompanied the Japanese Navy's aircraft carriers since her floatplanes provided considerable reconnaissance capabilities to the fleet, and she was present at such important engagements as the attack on Pearl Harbor and the Battle of Midway. She continued to serve valiantly until her demise at the hands of U.S. carrier aircraft during the Battle of Leyte Gulf in October 1944.