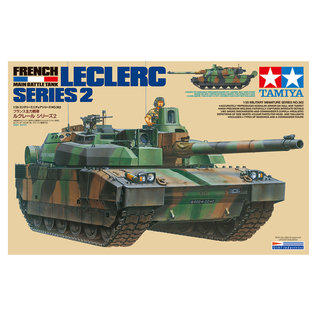 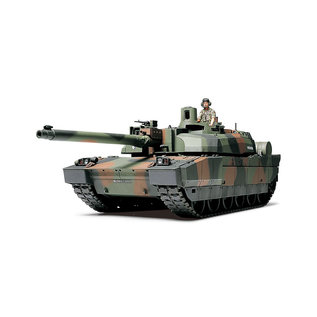 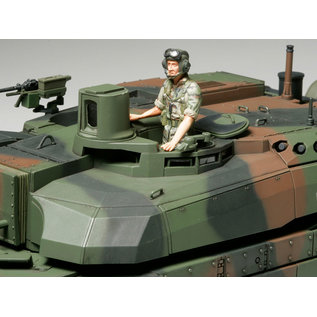 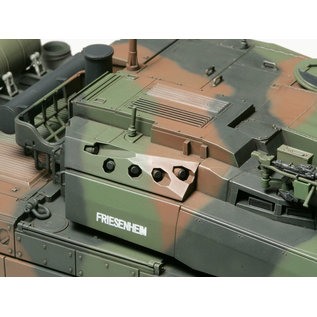 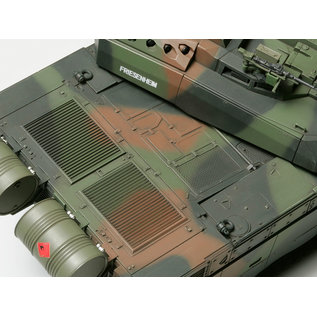 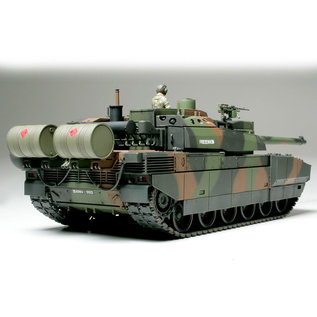 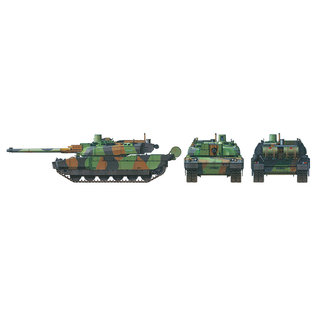 A number of cutting-edge features ensured that the Leclerc was among the leading armor designs of its era, including an advanced electronics system which controls its main functions and maintains a data link with surrounding assets and command HQ. The eye is drawn to the sleek lines of the turret and powerful 120mm smoothbore gun, which has an auto-loading device that permits a fire rate of 6 rounds in 35 seconds. Modular armor facilitates faster and more efficient repair work. 132 Series 1 tanks were produced for service, before in 1997 they were replaced on the production line by the Series 2, which has an air conditioner to cool the computer system among other improvements. 178 were manufactured between 1997 and 2003.