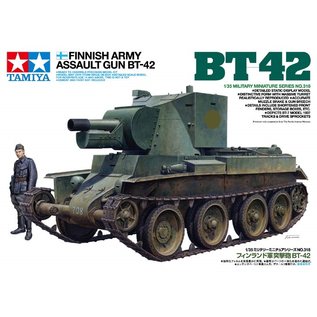 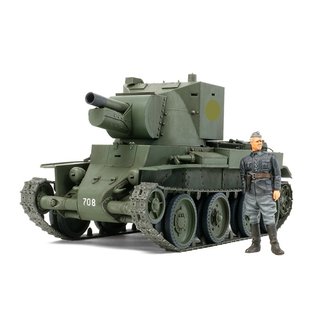 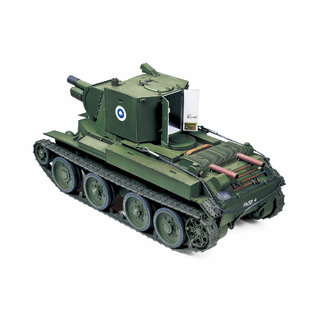 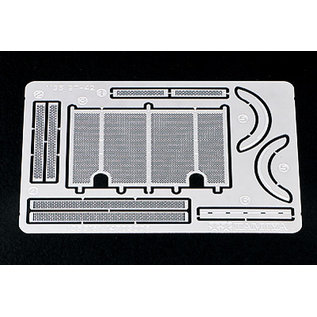 During the WWII, the Finnish Army utilized captured Soviet tanks as their significant armament. Among these was the BT-42 assault gun which the Finnish Army created by pairing the hull from a captured Russian BT-7 Model 1937 light tank with a British 114mm howitzer and a redesigned BT-7's large boxy turret. 18 units were produced from 1943 to 1944 and they were deployed to the Svir River region to attack the Russian bastion. In June 1944 during the Battle of Vyborg, BT-42s saw fierce combat against advancing Russian forces.