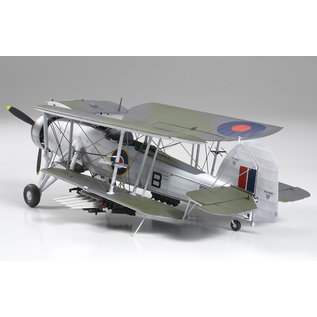 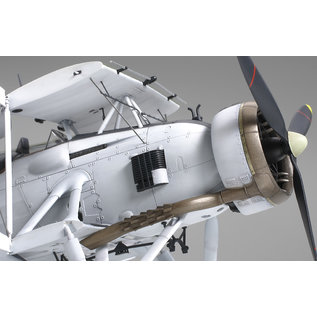 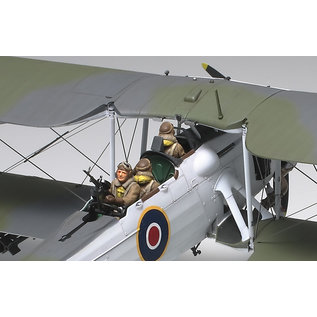 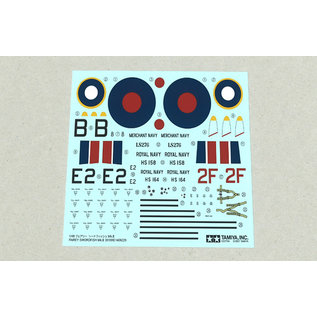 Protector of the Convoys

Famous for such feats as the night attack on the Italian fleet at Taranto and damaging the German battleship Bismarck, the British Royal Navy's Swordfish torpedo plane was assigned to the less glamorous, but still vital role of anti-submarine hunter from the latter half of WWII. The Mk.II variant entered service in 1943 with a more powerful engine and metal lower wings which allowed it to carry and fire a formidable payload of rockets. Flying from the decks of MAC ships and escort carriers, the Swordfish Mk.II sank 20 U-boats by war's end and helped protect the vital Atlantic supply convoys.