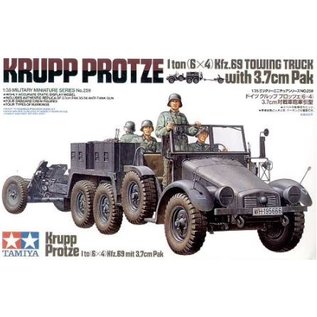 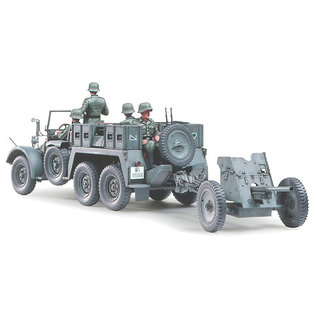 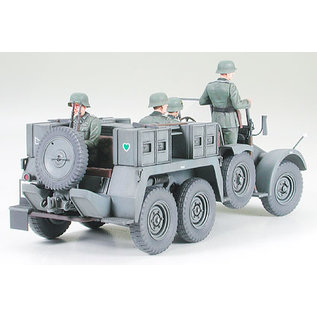 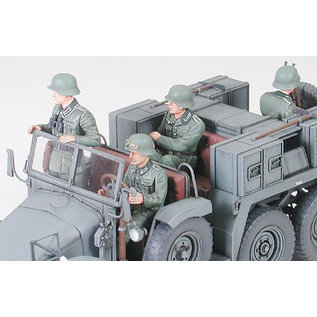 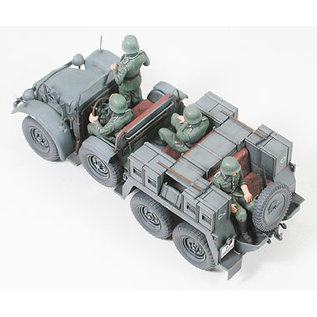 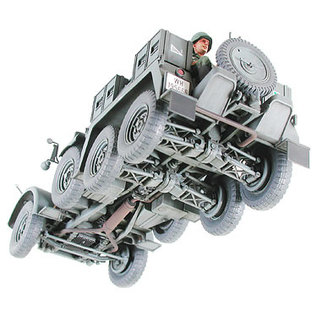 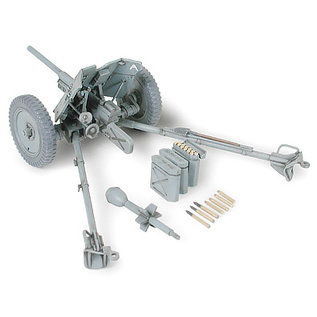 Popularly known as the "Boxer" because of its air-cooled flat-four square 4-cylinder engine, the L2 H43 was developed by the Krupp company and mass produced from 1933. This truck was capable of both personnel and light-artillery transport and featured unique 6x4 independent suspension with 4-wheel drive and was capable of speeds up to 70km/h. In 1936, this truck had its horse-power improved from 55hp to 60hp with the development of the L2H431 version. This latter version underwent various improvements, particularly those allowing it to tow a 3.7mm PAK 35/36 anti-tank gun. After this improvement, the L2H431 came to be known as the Protze, and could hold 1 driver and 5 artillery crew. From the start of WWII the Protze was employed as standard equipment in anti-tank artillery divisions and was actively deployed to battlefronts in France and Poland.