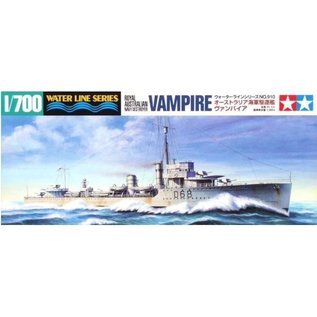 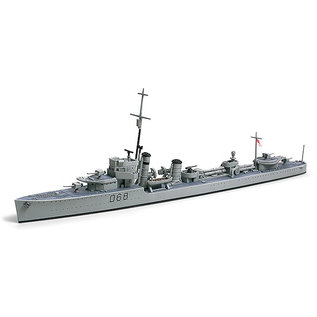 The British V Class warships have established the basic style for present day destroyers. The Vampire was built in England and was commissioned as a warship in 1917. Later in 1933, it was transferred into the Royal Australian Navy. In December 1941, she was deployed to fight in Malaya and was involved in the rescuing of crewmen from the sinking British battle cruiser Repulse. In April the following year, the Vampire was sunk near the British Colony Ceylon.