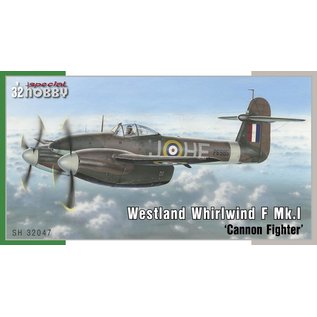 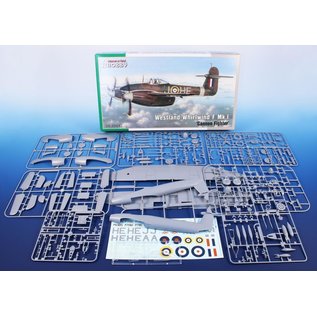 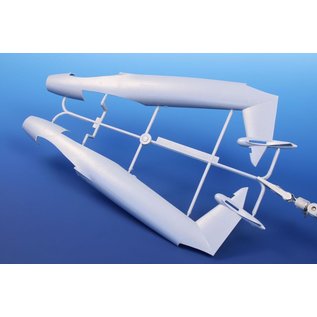 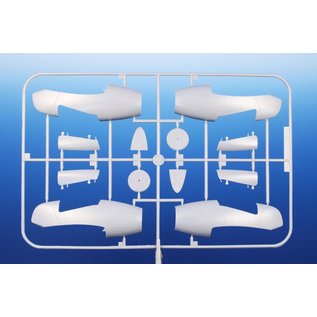 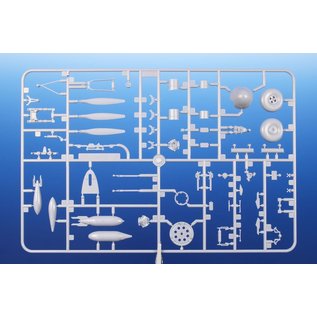 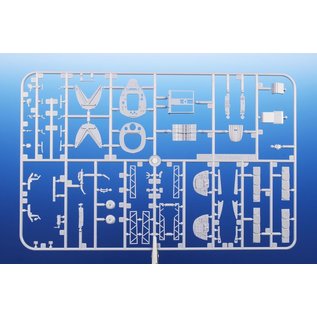 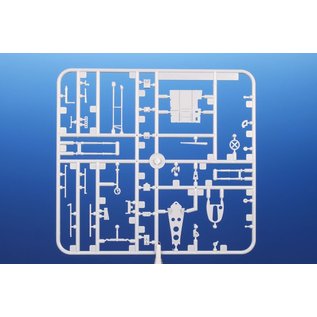 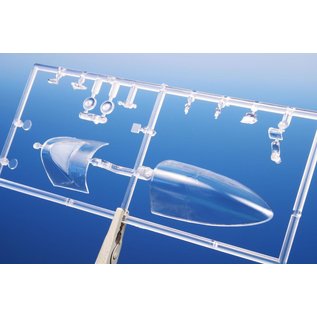 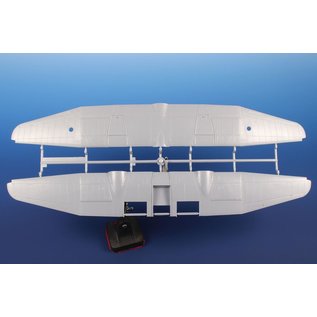 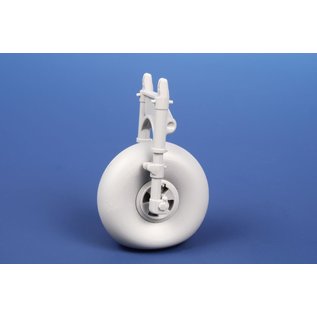 In the days leading to the outbreak of the Second World War, the British Air Ministry issued requirements calling for two types of a new fighter aircraft, a lighter one armed just with machine guns and the other one with heavier cannon armament. To this specifications, the Spitfire and Hurricane machine gun fighters were developed. The requirement for the heavier type led to the creation of the twin-engined Westland Whirlwind fighter. Its production gave a total of over a hundred of examples, and it was just the shortage of the Peregrine power plants that prevented further production. The Whirlwind saw service over the English Channel both in the fighter and ground-attack roles, for the latter the airframes were adapted by the addition of bomb racks and called the FB Mk.I. It was only in 1944 that the Whirlwinds were replaced by Hawker Typhoons.
The model of the Whirlwind portrays the fighter variety of the type, and comes on ten styrene sprues and one with the clear parts. The decals cater for four machines which sport the earlier green and earth as well as the later grey and green schemes. 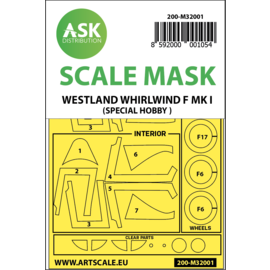