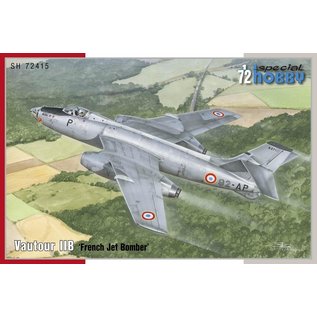 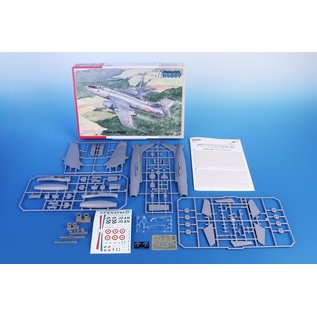 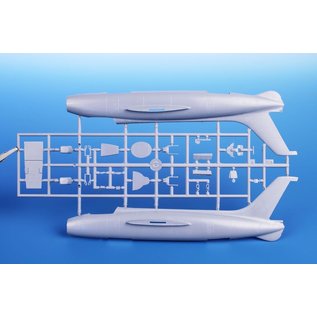 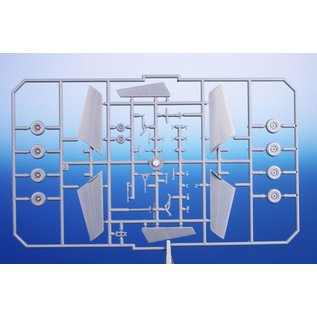 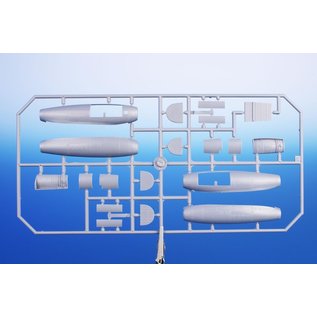 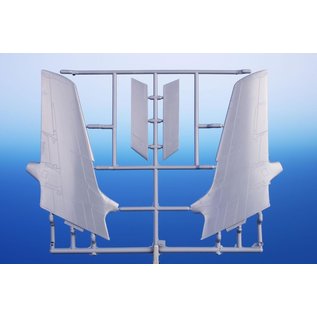 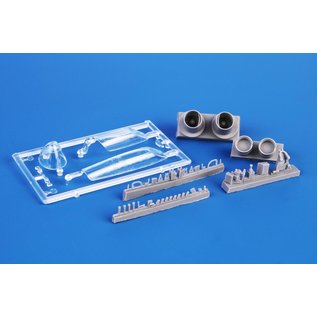 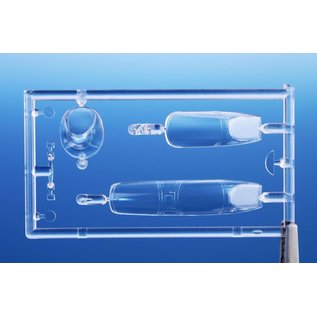 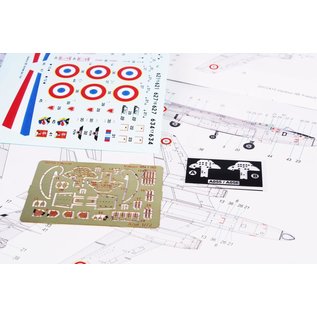 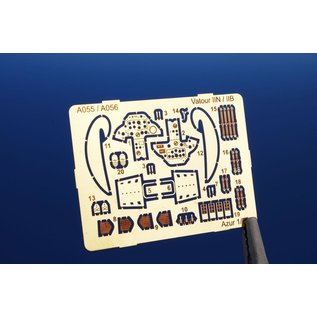 The Vautour was a French twin engined, jet multi purpose aircraft designed and manufactured in the post-war France. Besides the attack version (for the Israeli AF) and fighter version (for both the IAF and French AF), the bomber variety was also designed and eventually put to use with the French military.
Three styrene sprues of the kit come along with a set of resin parts and etches. The decal sheet brings markings for four different French machines, all of which wore natural metal finish.