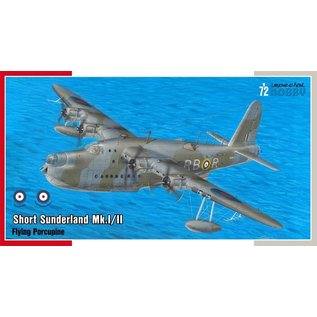 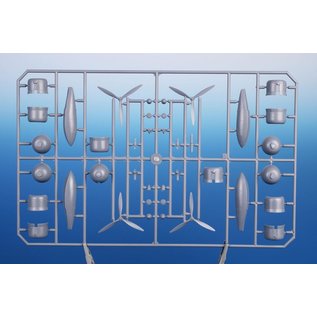 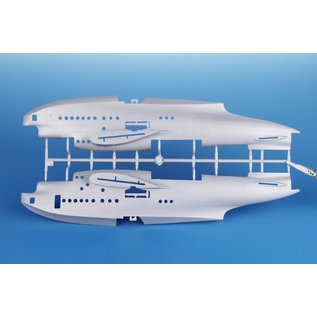 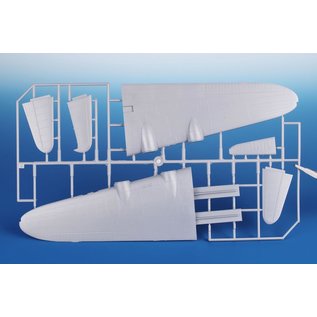 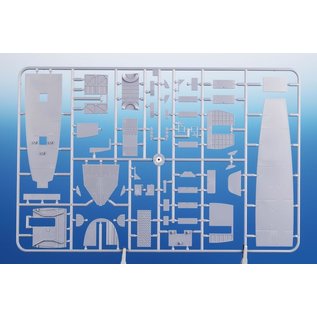 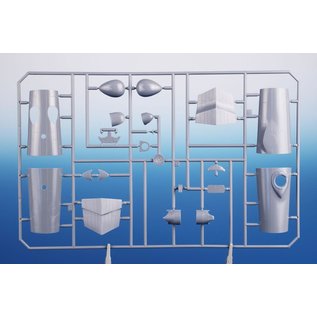 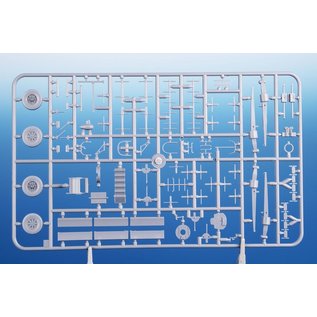 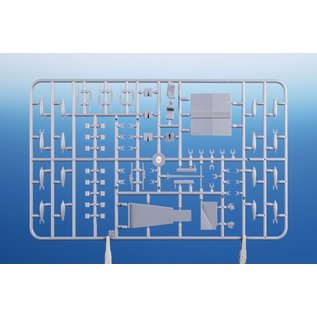 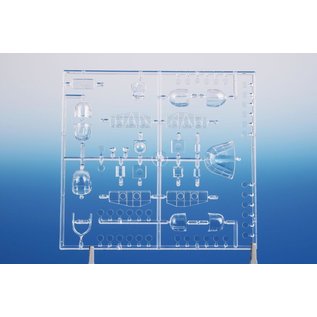 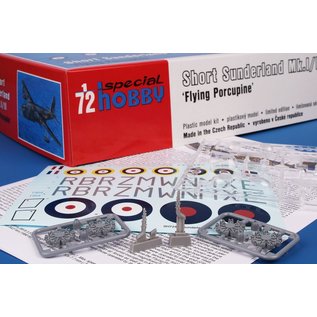 Our kit features one of the arguably most famous flying boats of the aviation history. The   The Sunderland is arguably one of the most famous and most well known flying boats in the history of aviation. Its initial version, the Mk.I was introduced to service before the outbreak of the war while the Mk.II version was the first Sunderland variety to start serving with the British military in the war years. Both these versions differed from the later ones by having sharp-shaped hull step and also featured twin dorsal fuselage gunner positions. Only the latest batches of the Mk.II featured the single dorsal gun turret so very much typical for Mk.III and later airframes. The very long range and heavy armament made the Sunderland feared adversary and a very successful Nazi-submarine hunter which was very much capable of defending itself against the long range Luftwaffe fighter aircraft.